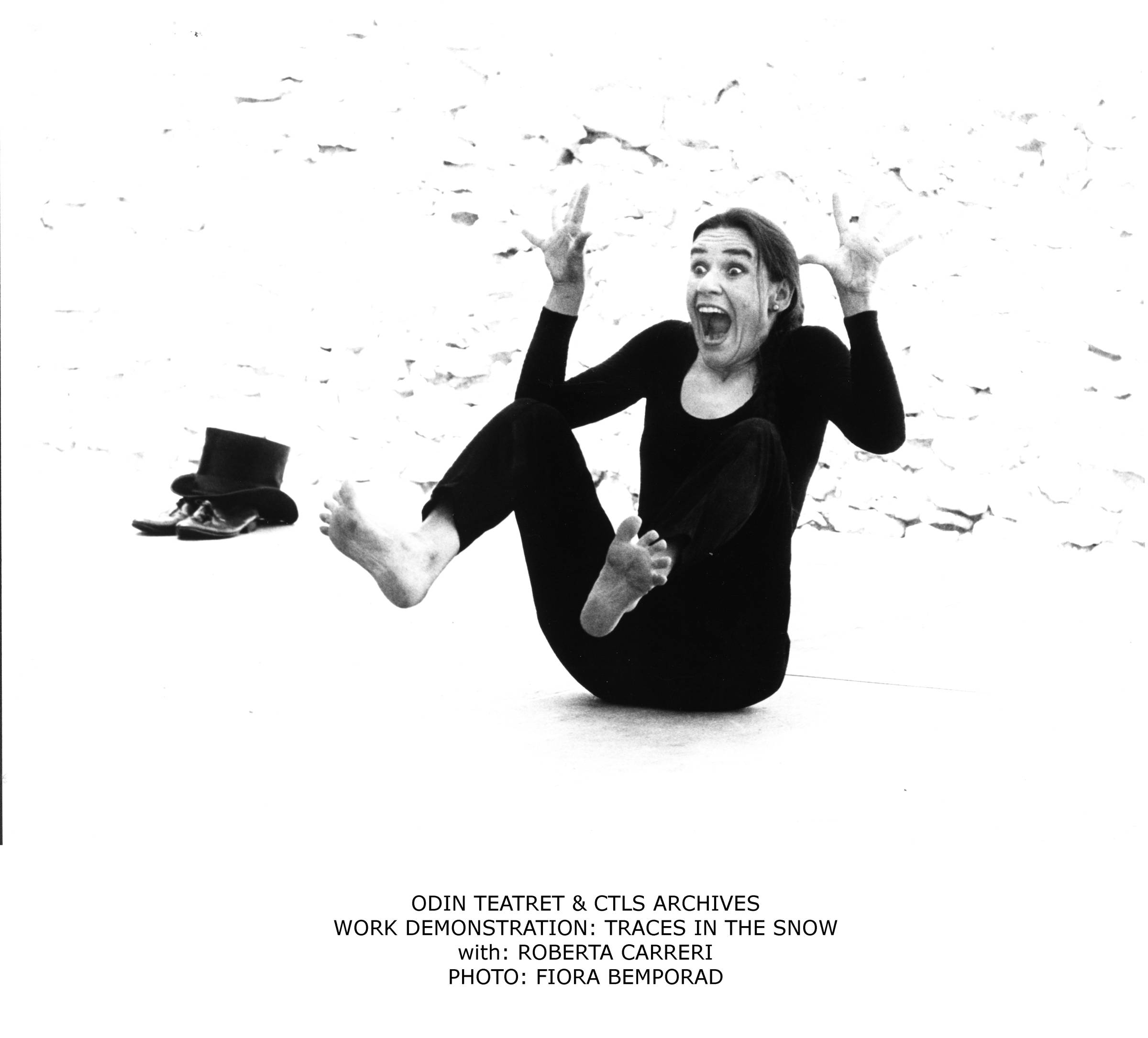 Traces in the snow

Every performance tells a story. The characters belonging to the world of fiction become credible reality for the spectator thanks to the actor's Technique. In Traces in the snow the technique itself becomes the protagonist. The actress carries on a dialogue with the secrets which precede and follow the building of a character and the creation of a performance–and its process, she exposes these secrets. The tension which characterizes every drama is also present in this performance/work demonstration, due to the confrontation between the actress's two forms of behavior: daily and scenic. 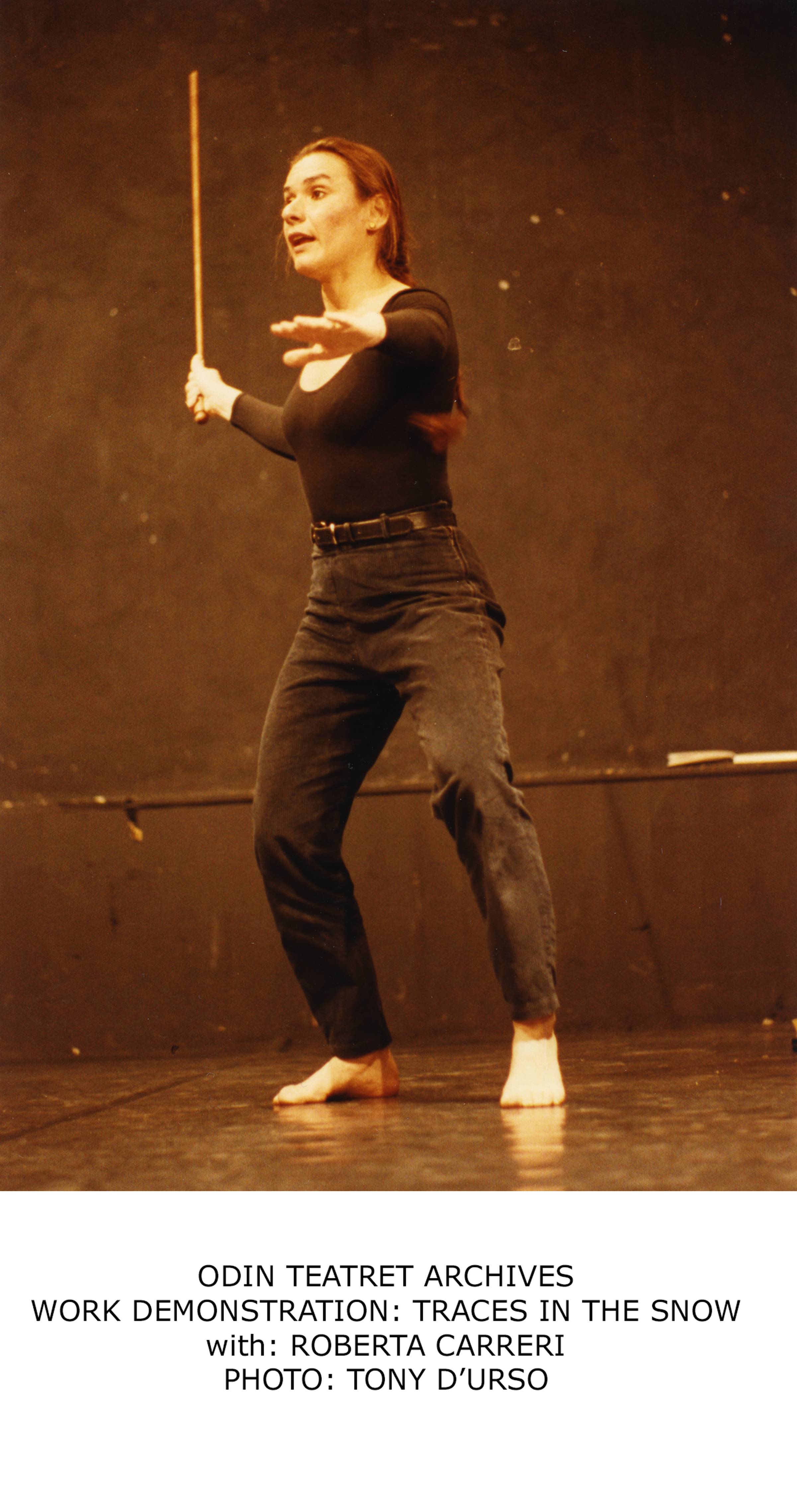 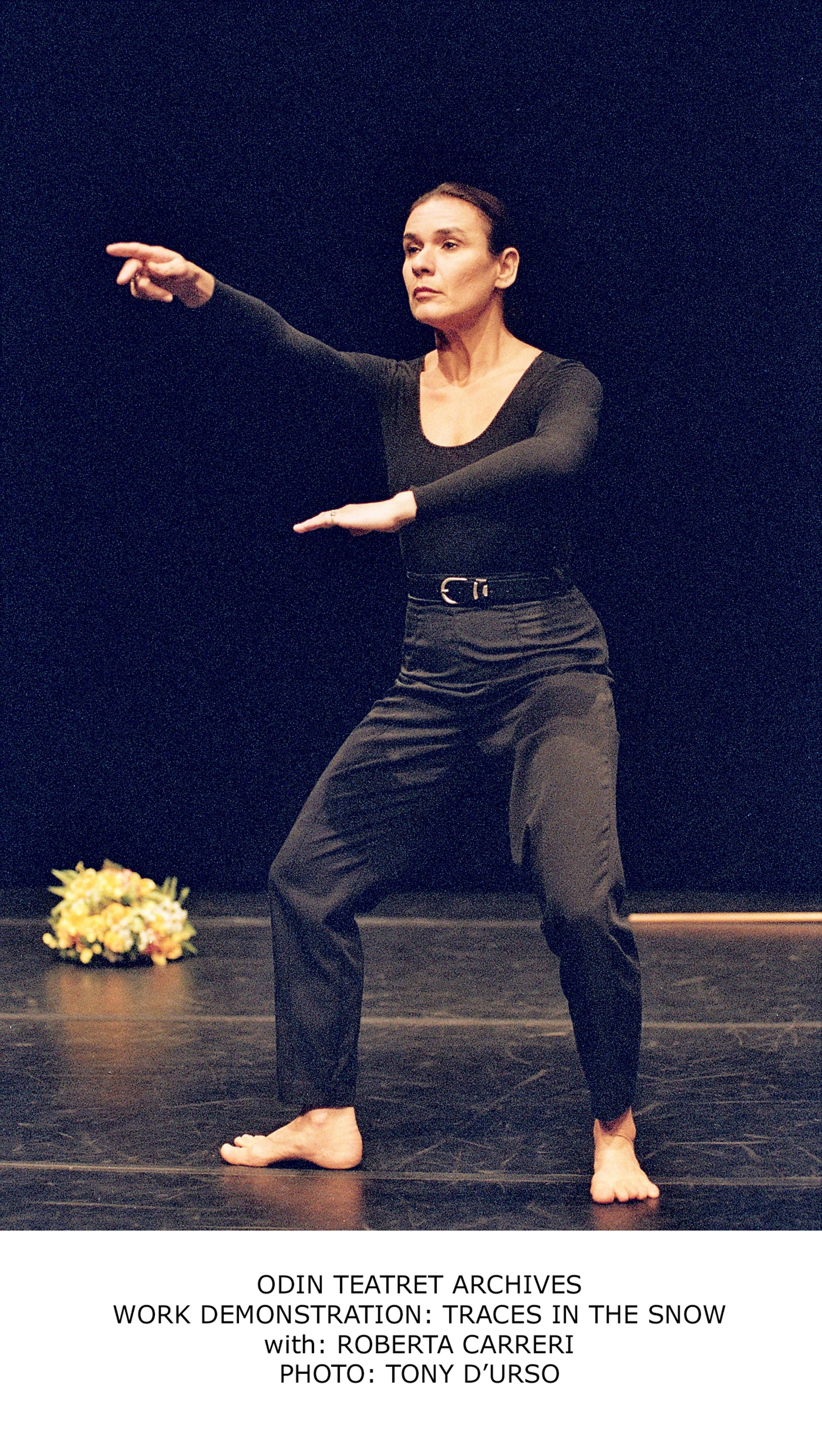 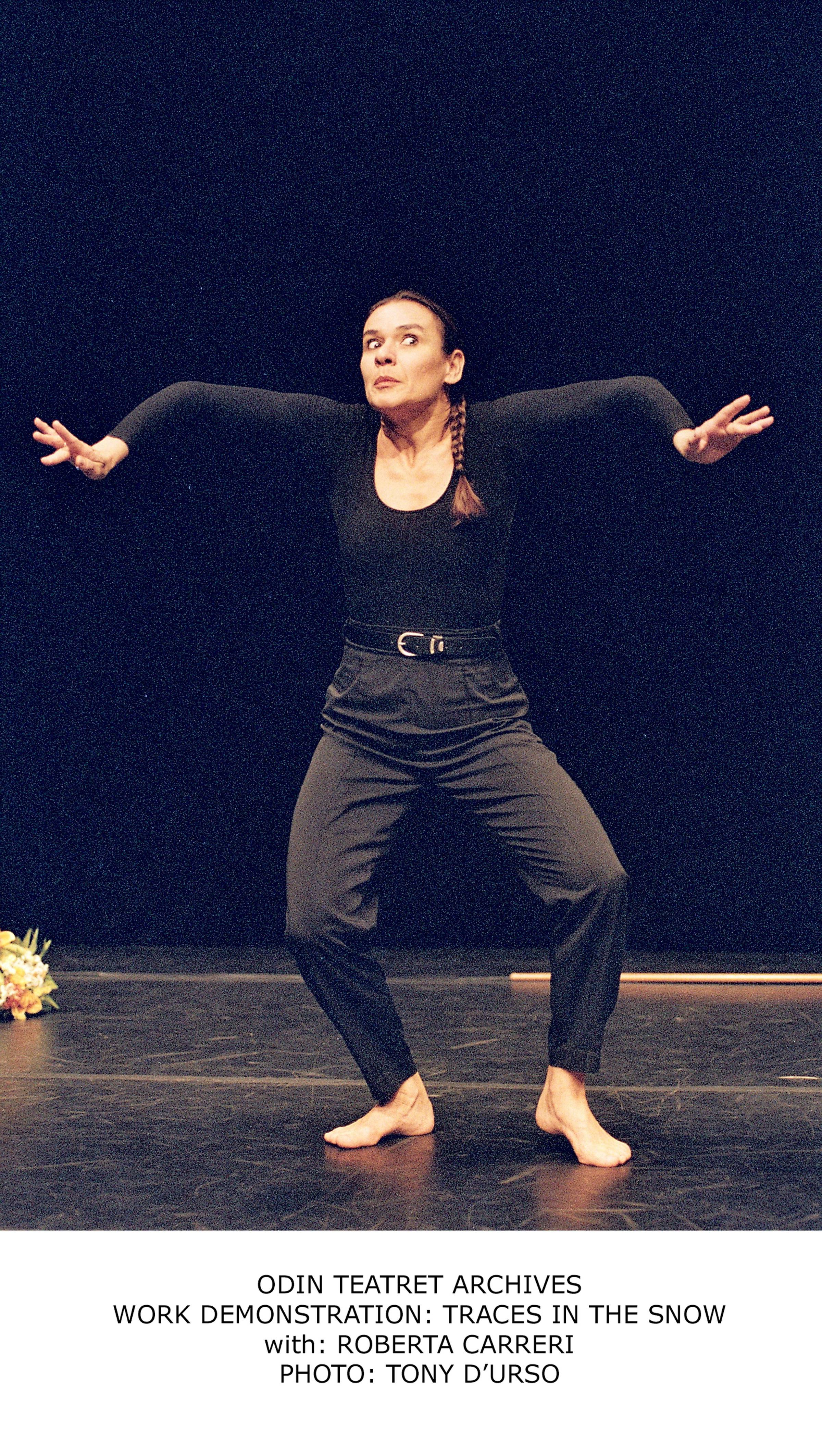 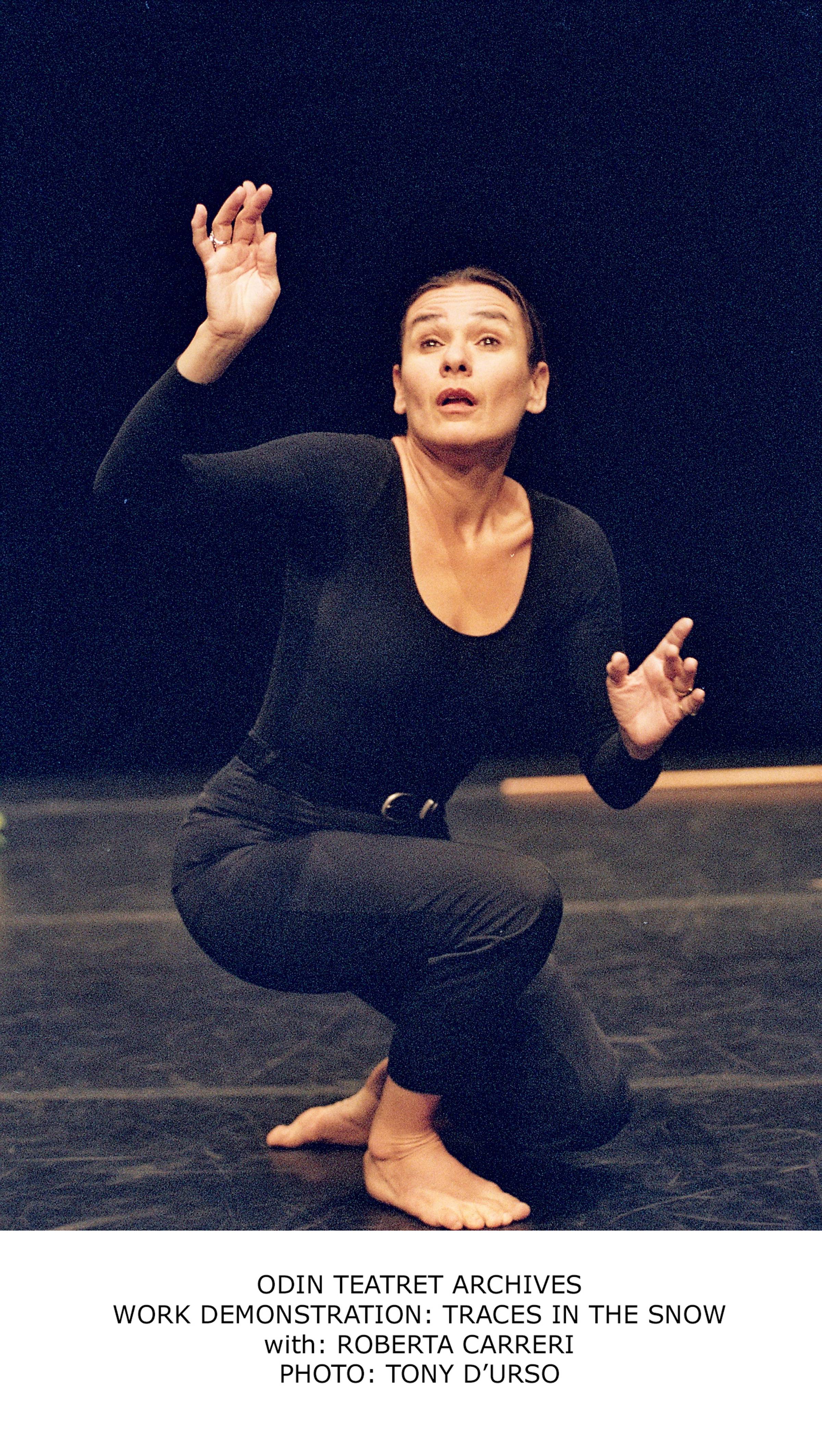 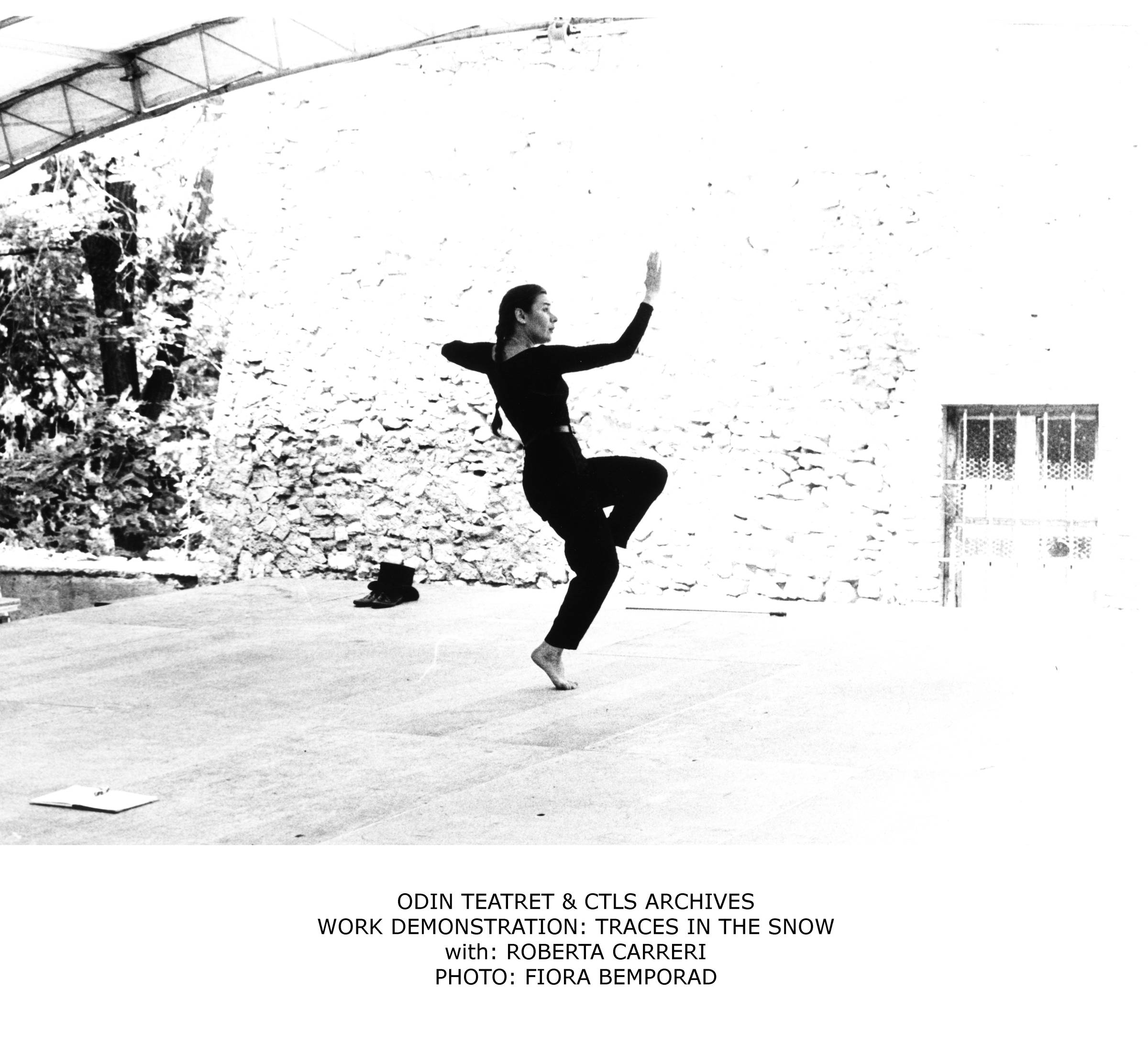 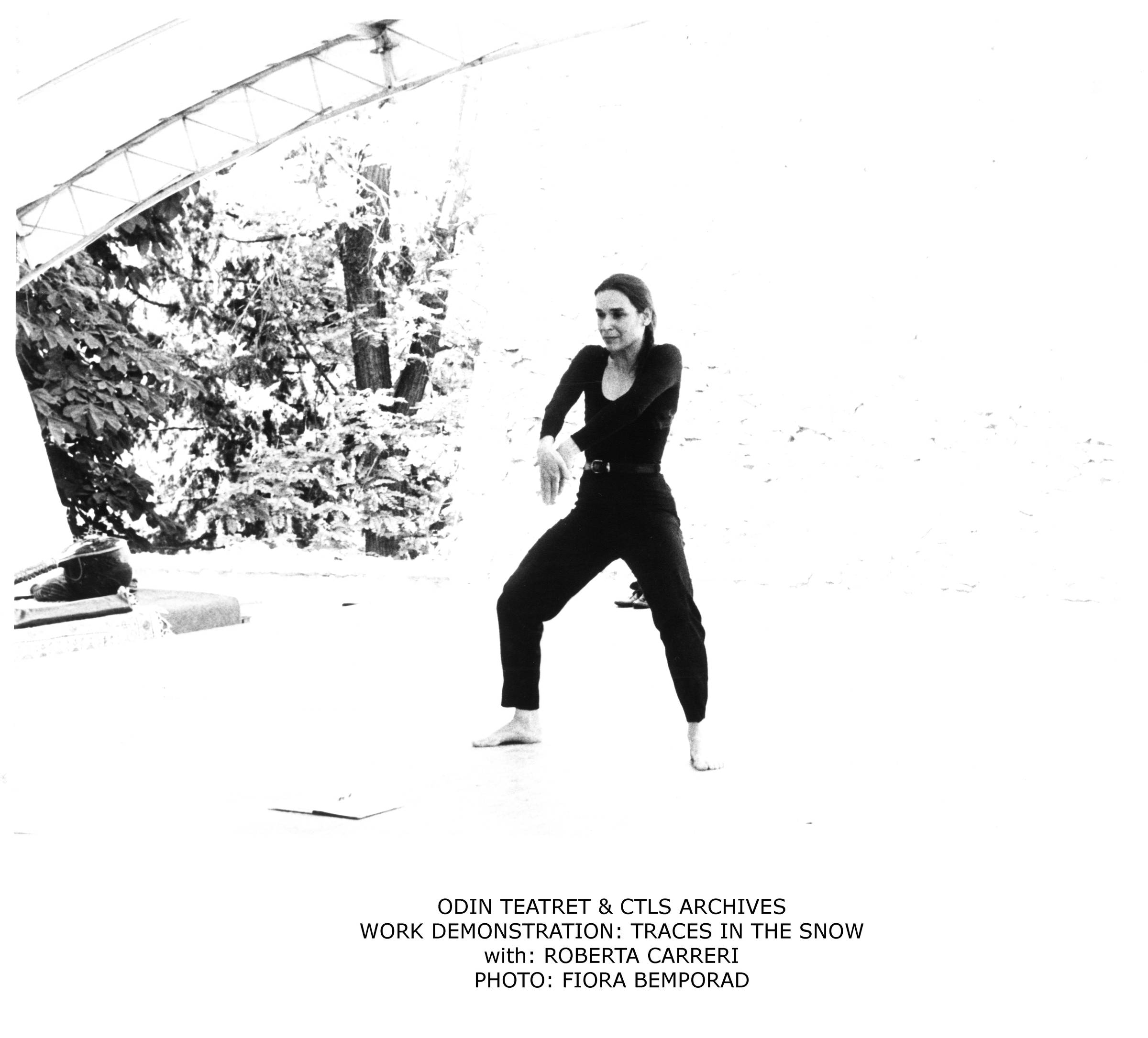 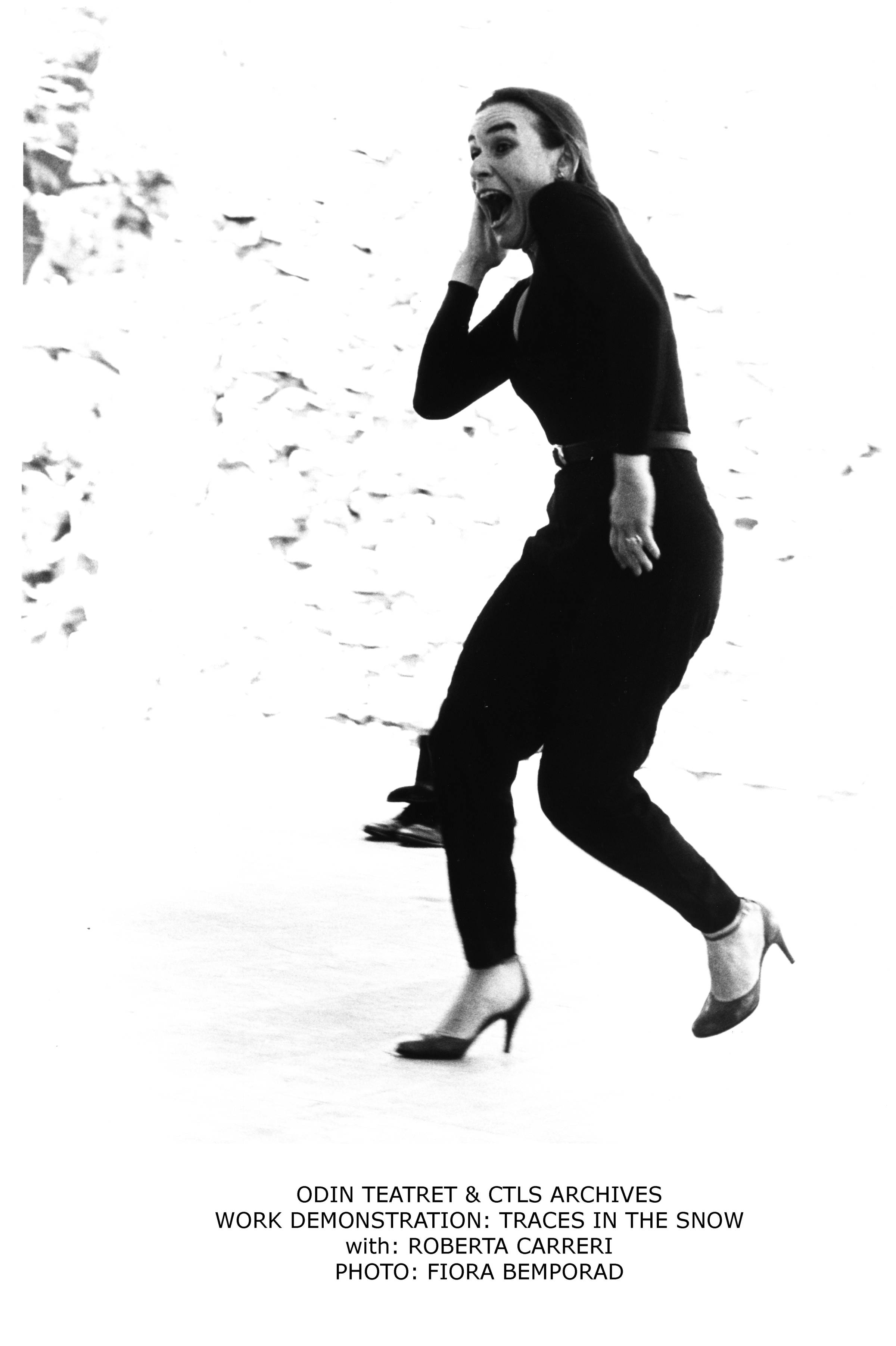