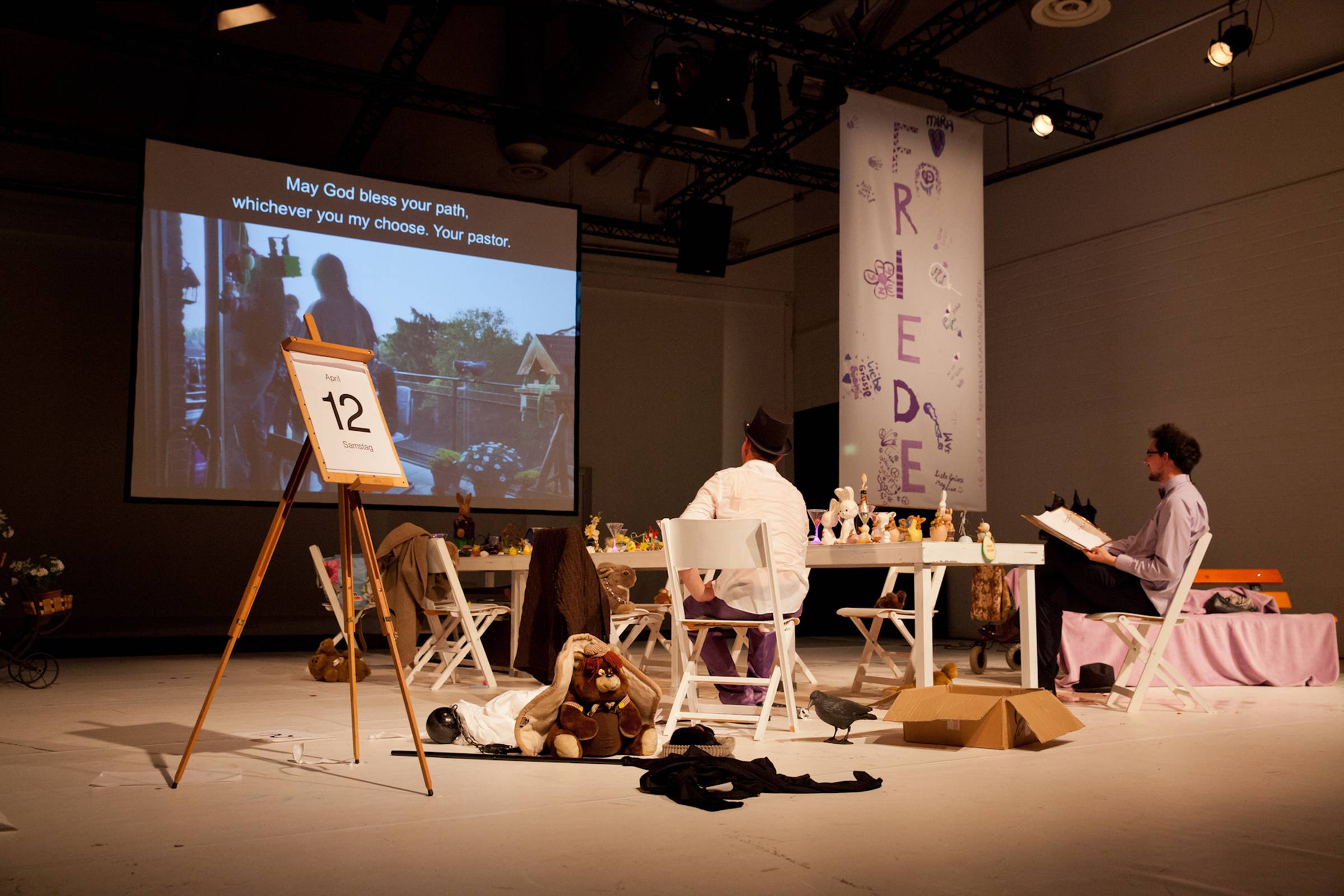 In Ibsen’s drama “Ghosts”, Osvald asks his mother to help him die. She has doubts. Along with her, many societies across the world are asking the same, does the right to an assisted death exist? The Markus&Markus collective found their own Osvald under the guise of 81 year old Margot, on April 1 in 2014 and stayed with her during her last days, following her with a camera as she organized her last affairs, last meetings with the doctors, goodbye parties and lastly on her way to Switzerland. There, for some years now, organizations offer assistance with death, within the fine lines left by jurisdiction. On the 22nd of May 2014 the collective attended Margot’s funeral. The performance is a celebration of life, a Dinner for one, where the host followed her already deceased friends. Only Markus&Markus remain on stage. A controversial speech that collides with a drama whose protagonist is no longer living. Ibsen: Ghosts is a performance about death and at the same time an elixir of life, because: “As long as they talk about me and my story is told, I am not dead.”

“The theatre group Markus&Markus from Hildesheim practices a distinct form of radical political theatre that eliminates the border between stage and reality. Ibsen: Ghosts is a performance about assisted death. On a meta-level, the performance can be interpreted as a reflection on the way performing arts approach death. The group toppled some taboos in their accompaniment of 81 year old Margot from Düsseldorf, in the last month of her life, going with her to her death in Basel. Her death was documented in a film, shown within the performance.” (Dietmar Zimmermann - theaterpur.net, September 2015)

Performance in German with Romanian and English translations 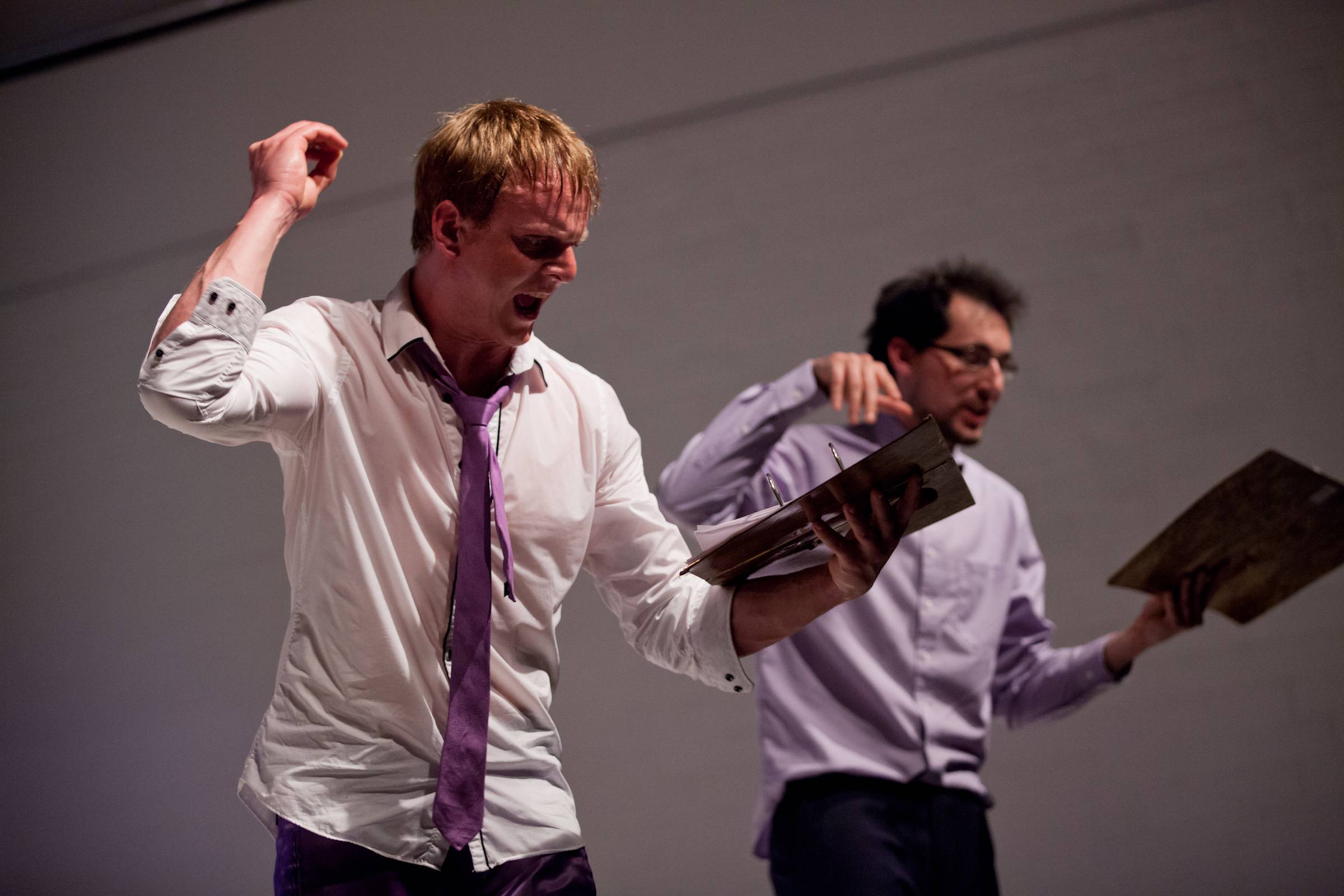 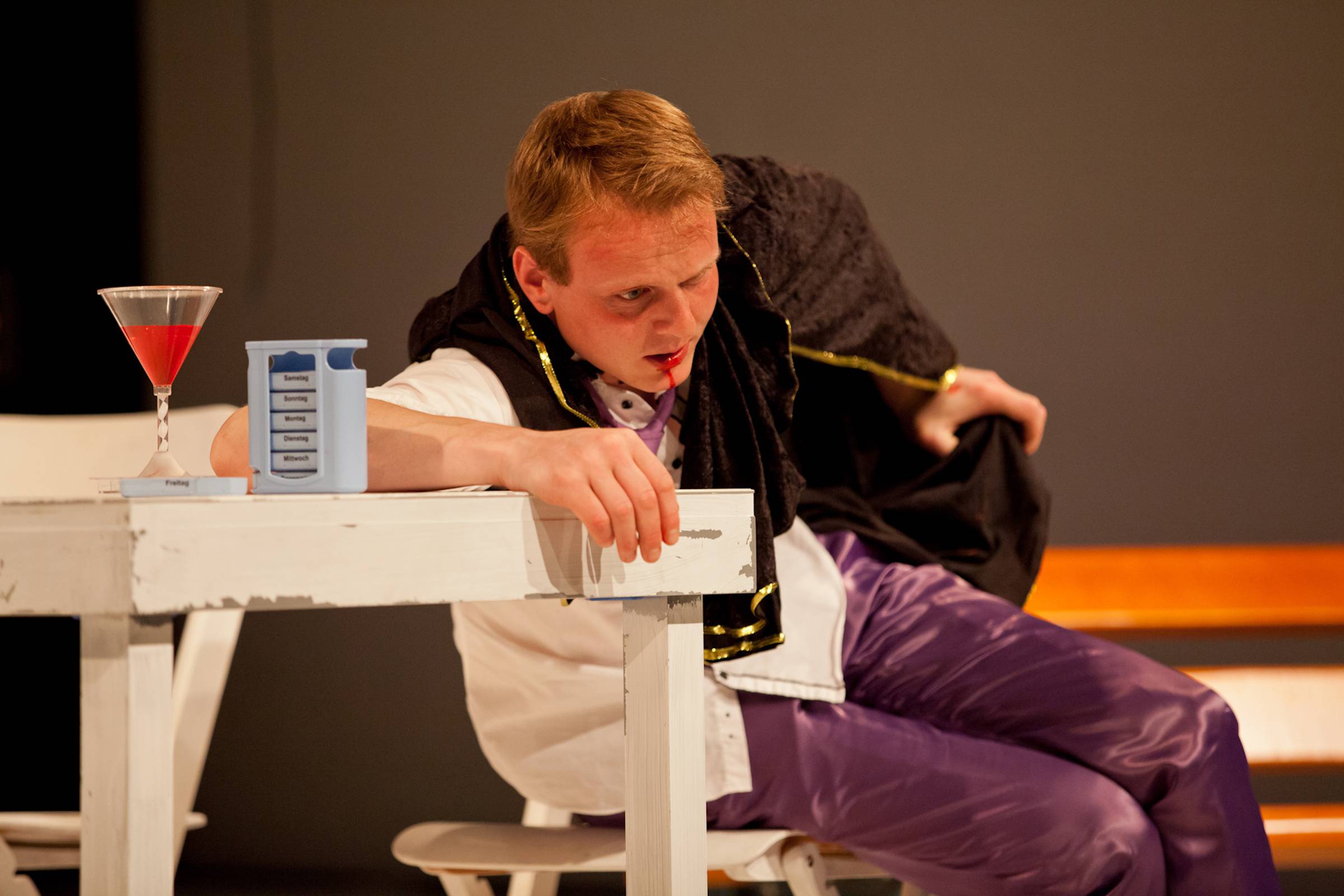 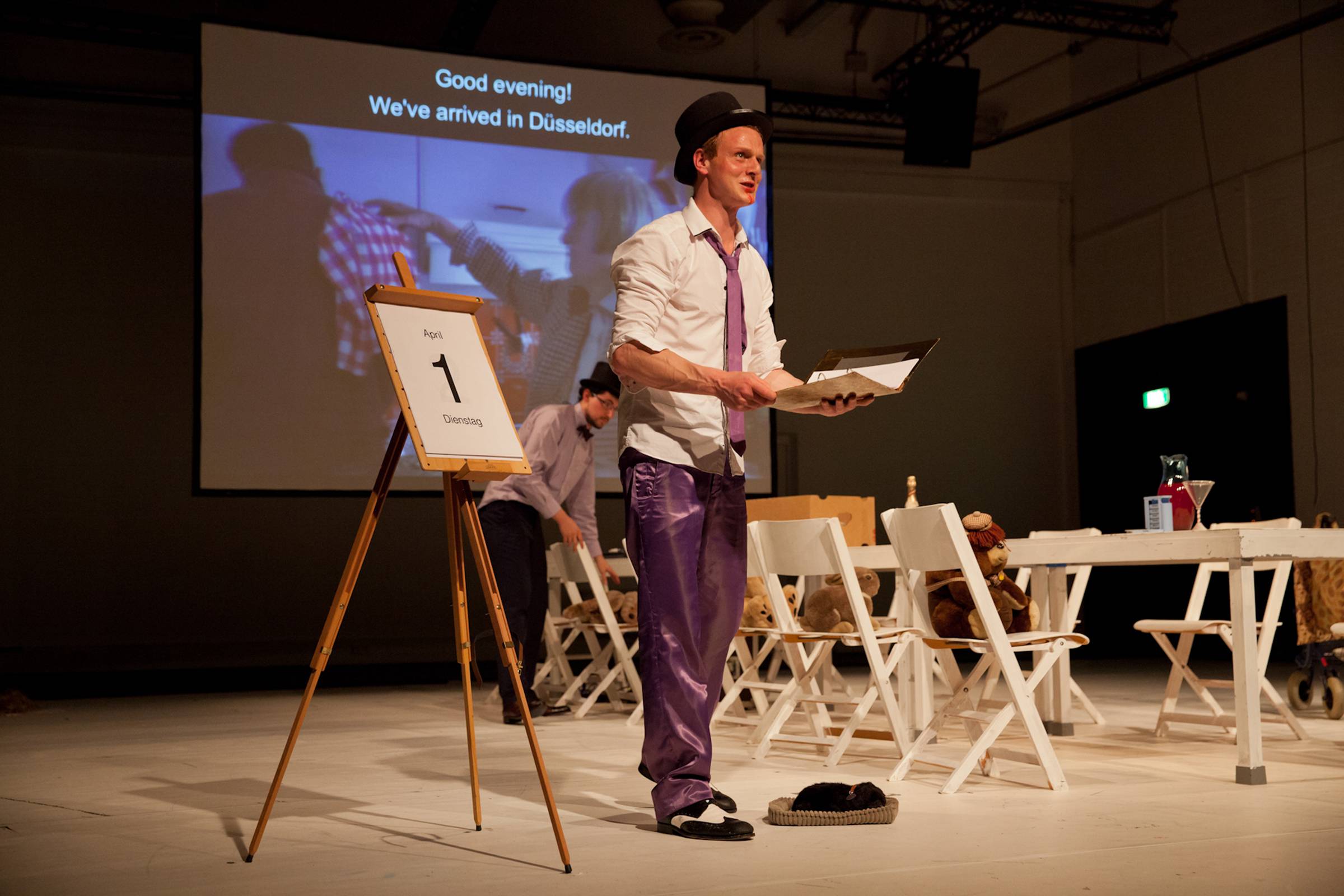 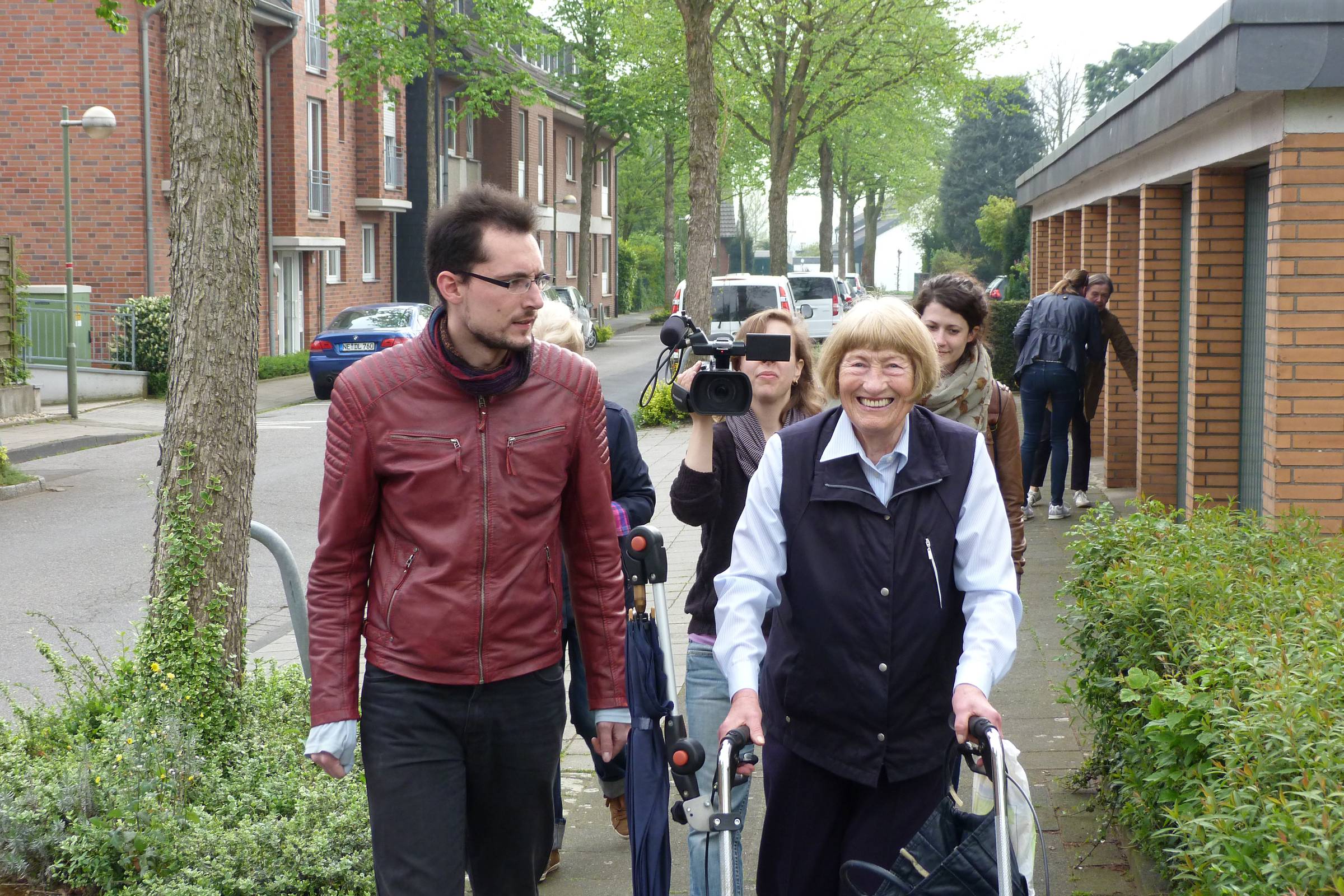 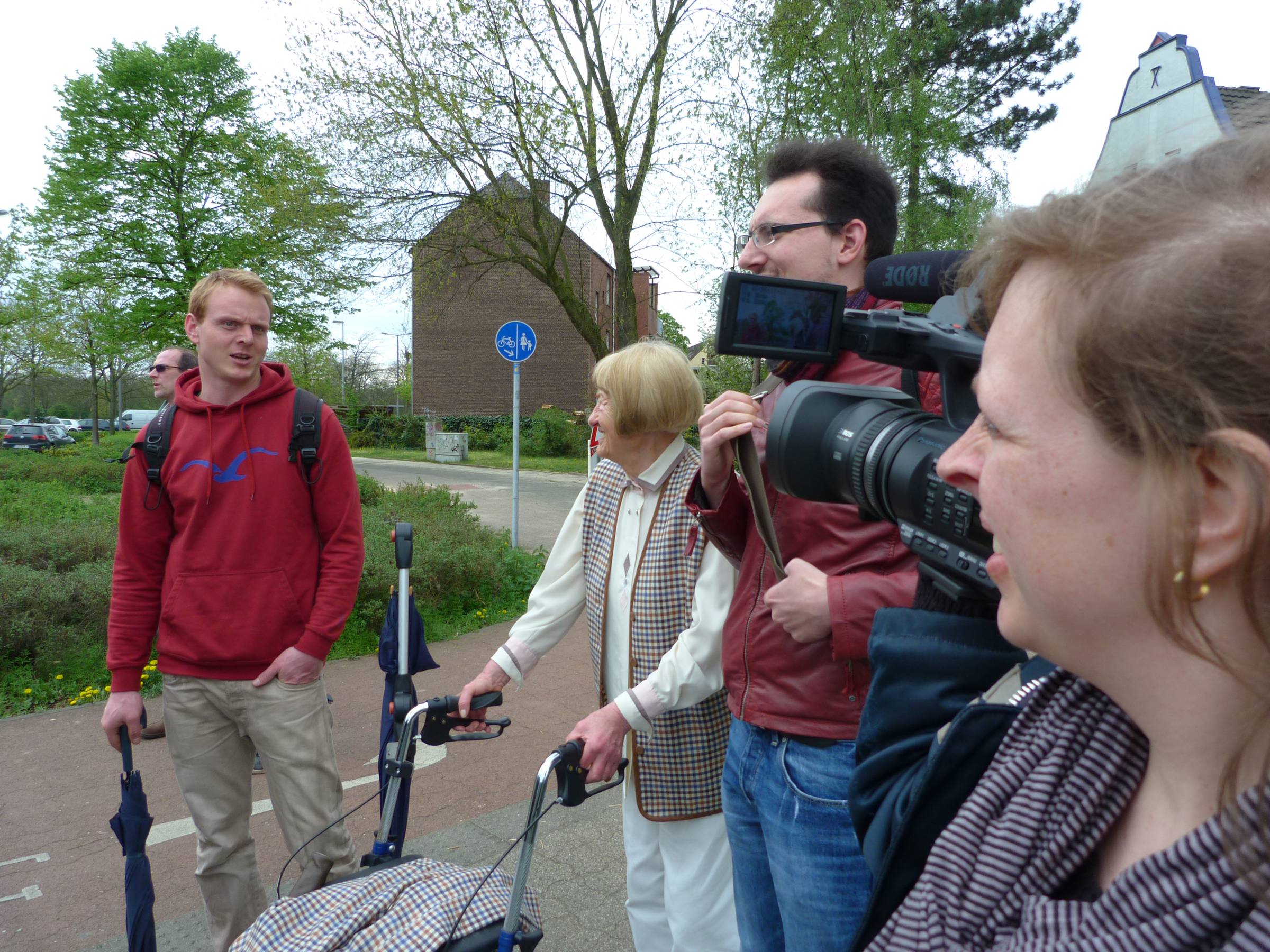 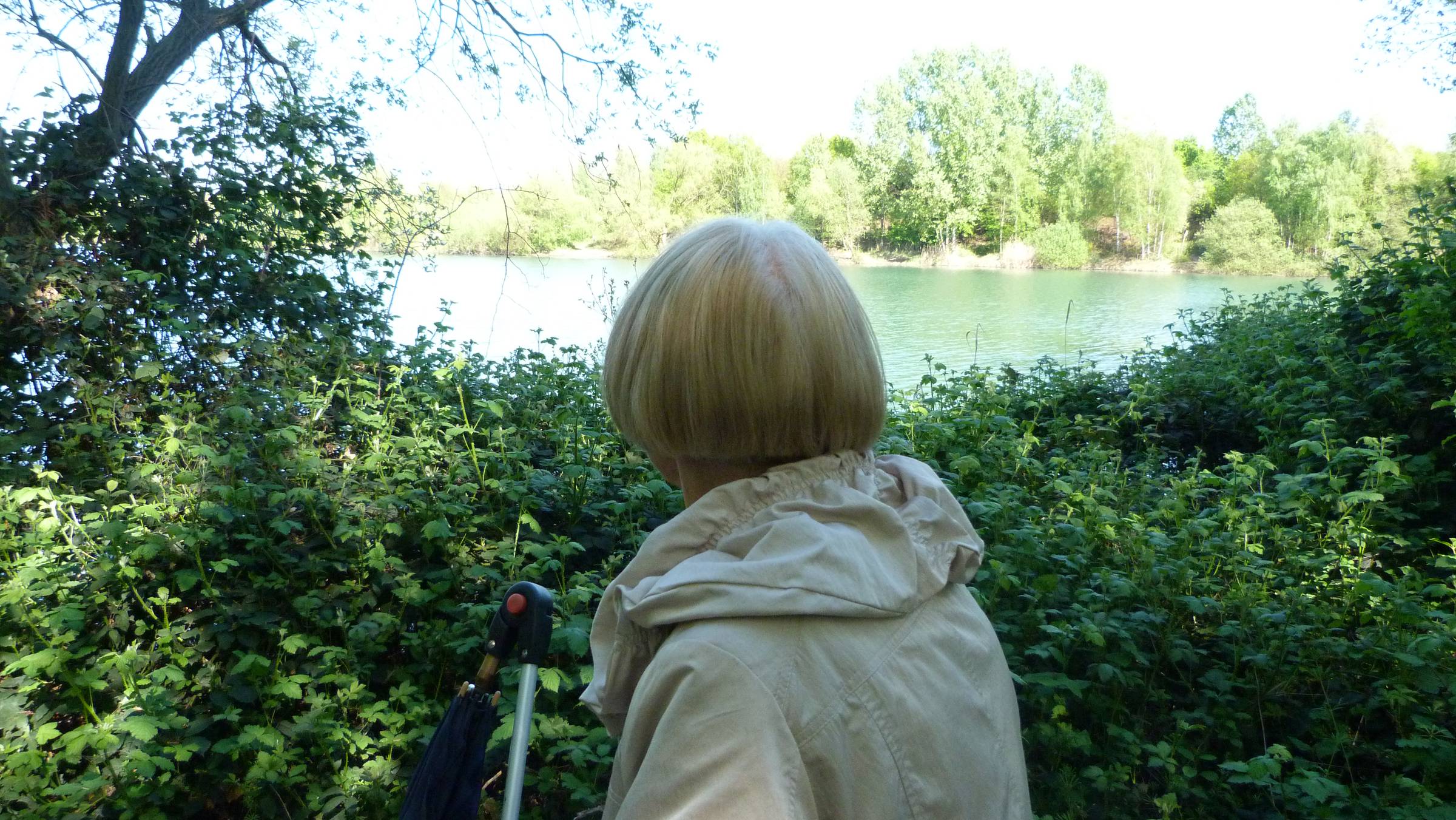 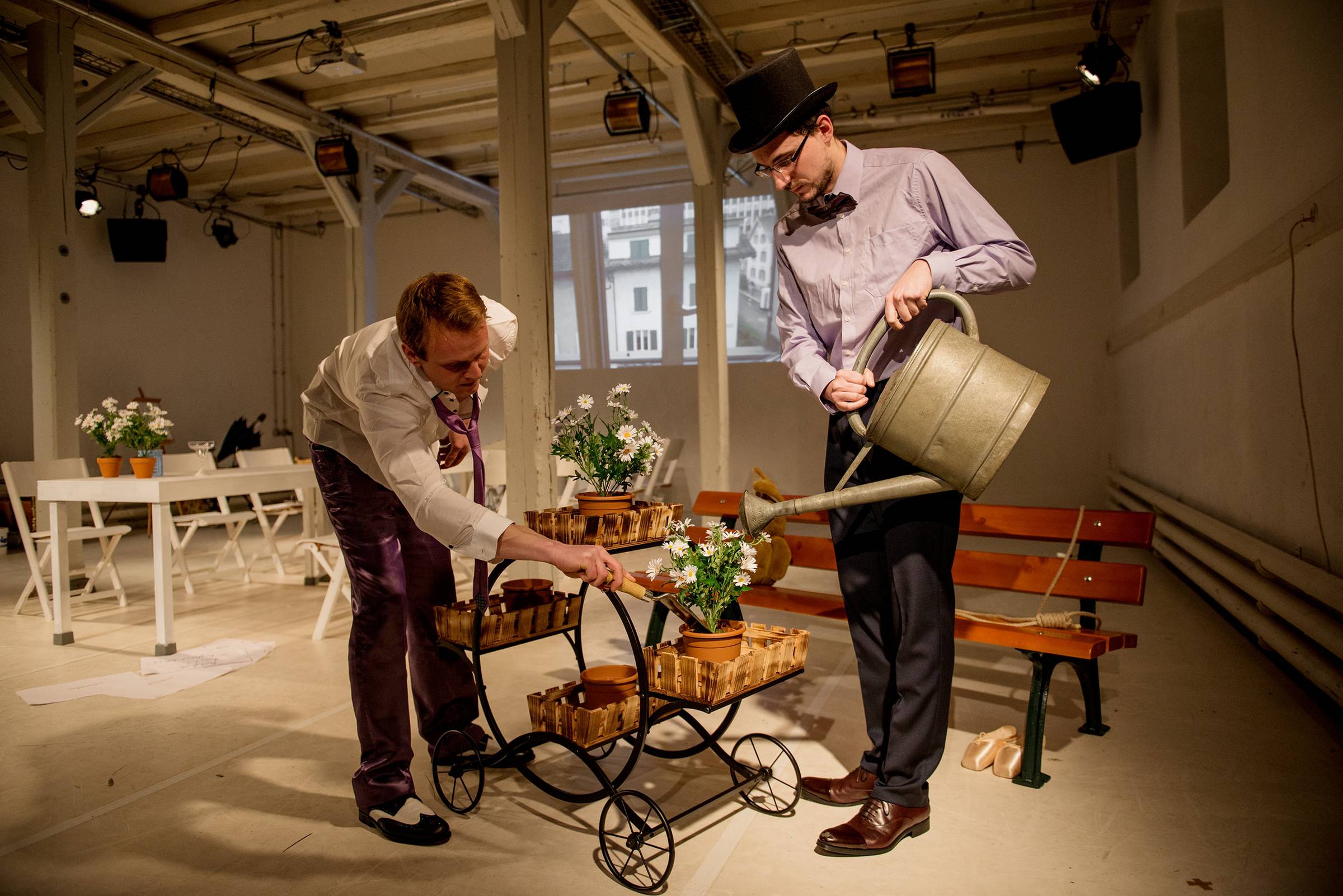 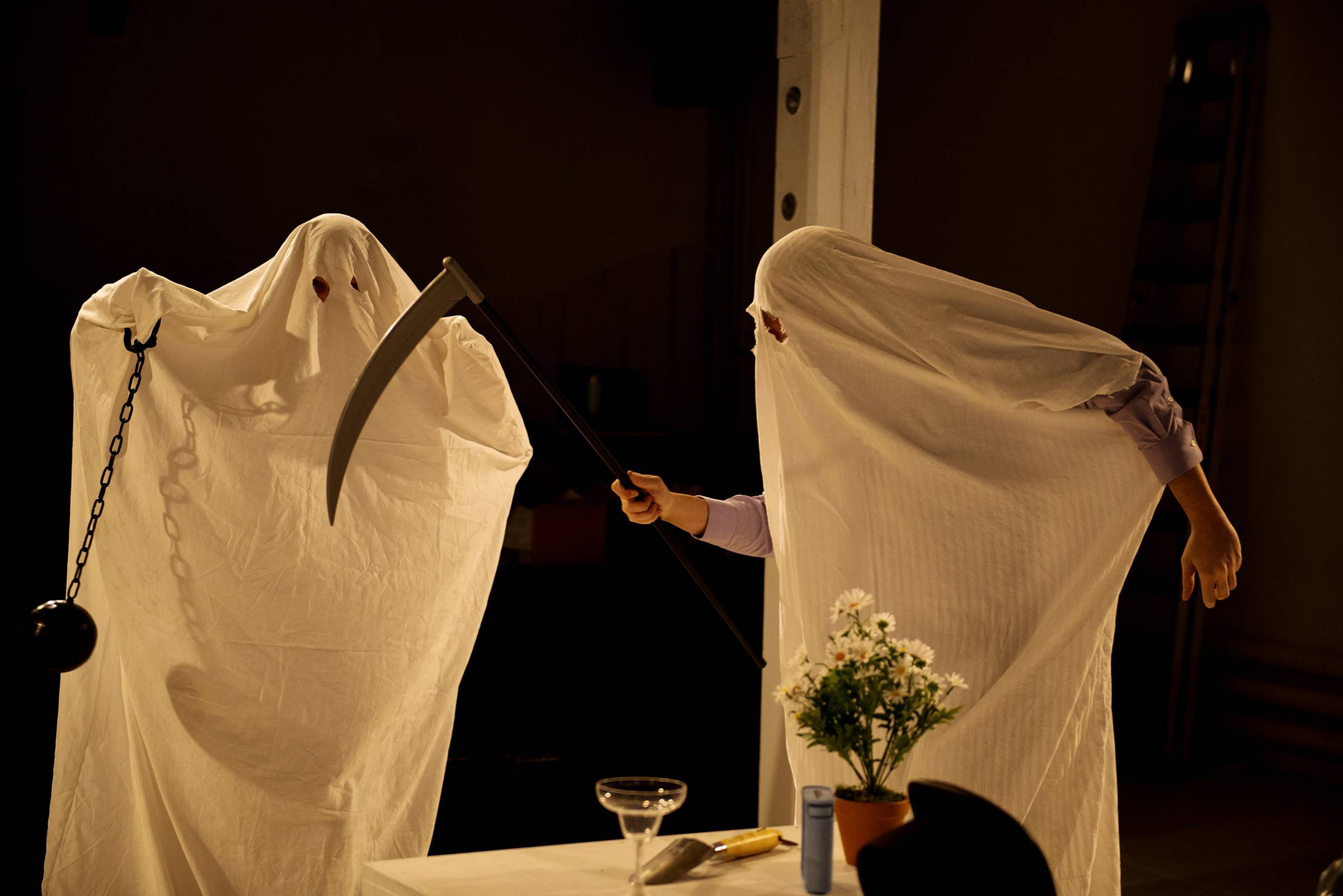