On Tuesday, September 27, 2022, the KnAM Theater should have performed "Happiness", an anti-war and anti-dictatorship manifesto, banned in the Russian Federation. Unfortunately, the war in Ukraine and the current political situation made it impossible to stage this performance. Despite all the efforts made by us, the festival team, and the French team of producers - CDN Besançon Franche - Comtè - the KnAM ensemble, which has taken refuge in France, did not receive its working visa for the European Union in time.

However, we want this part of the Festival not to be replaced at the last minute by another show, so we have extended an invitation to a member of the production team, director Bleuenn Isambard, a human rights activist. Bleuenn Isambard will come to Timisoara and present the documentary "KnAM sur Amour" which follows the incredible adventure of the KnAM Theater, founded by Tatiana Frolova in the city of Komsomolsk-on-Amur, 8,000 km from Moscow.

The performance "Happiness" is to be rescheduled at a date to be announced.

We apologize for the change of schedule and for any inconvenience caused. The value of tickets purchased online will be automatically refunded. Those who bought their tickets at the box office of the German Theater are invited to bring their ticket and will receive the ticket price on the spot.

Admission to the screening of the documentary on the KnAM Theater is free of charge and will be based on a ticket which can be collected on the day of the performance at the German Theater box office.

We look forward to seeing you at the Festival! 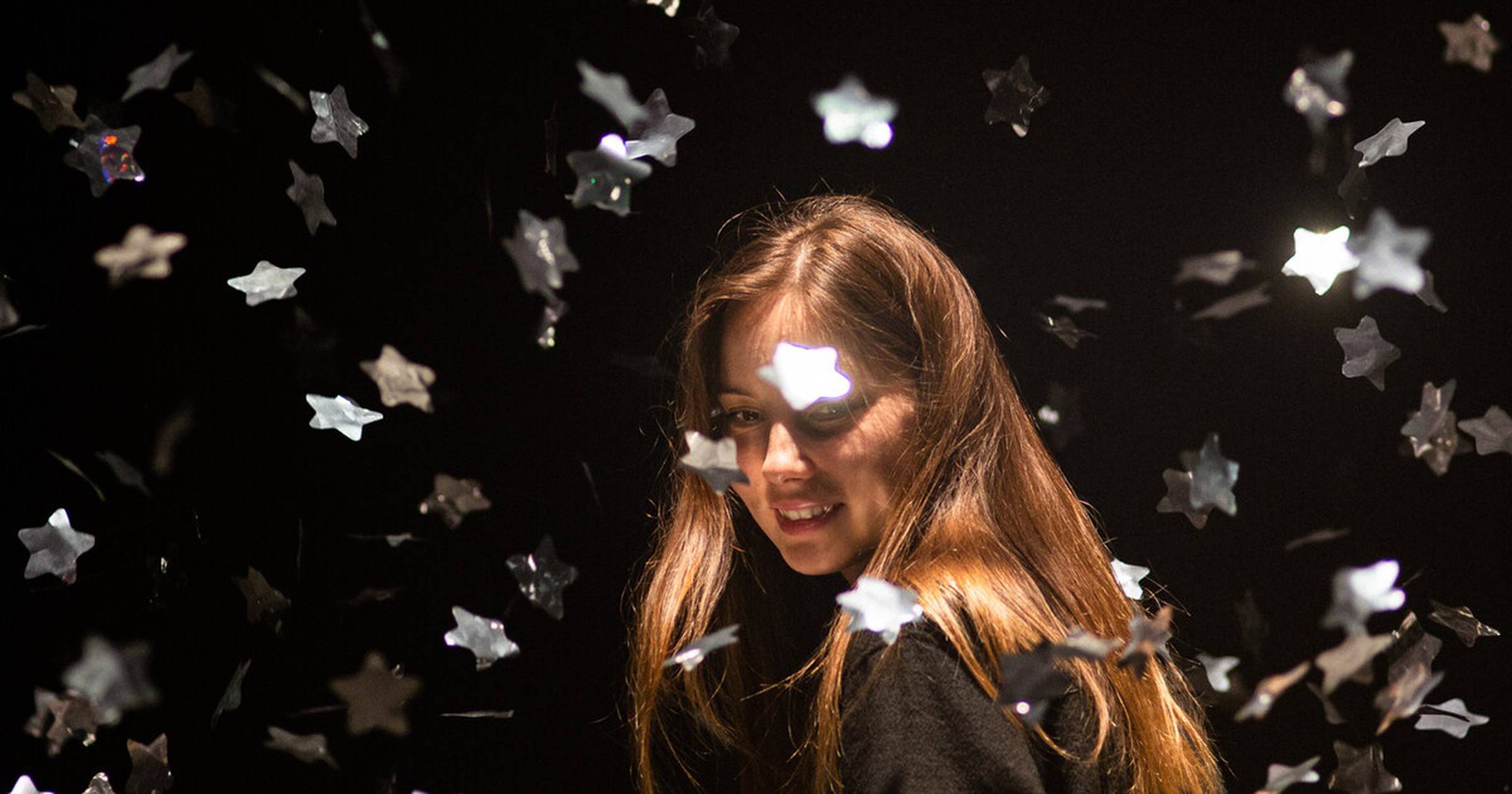 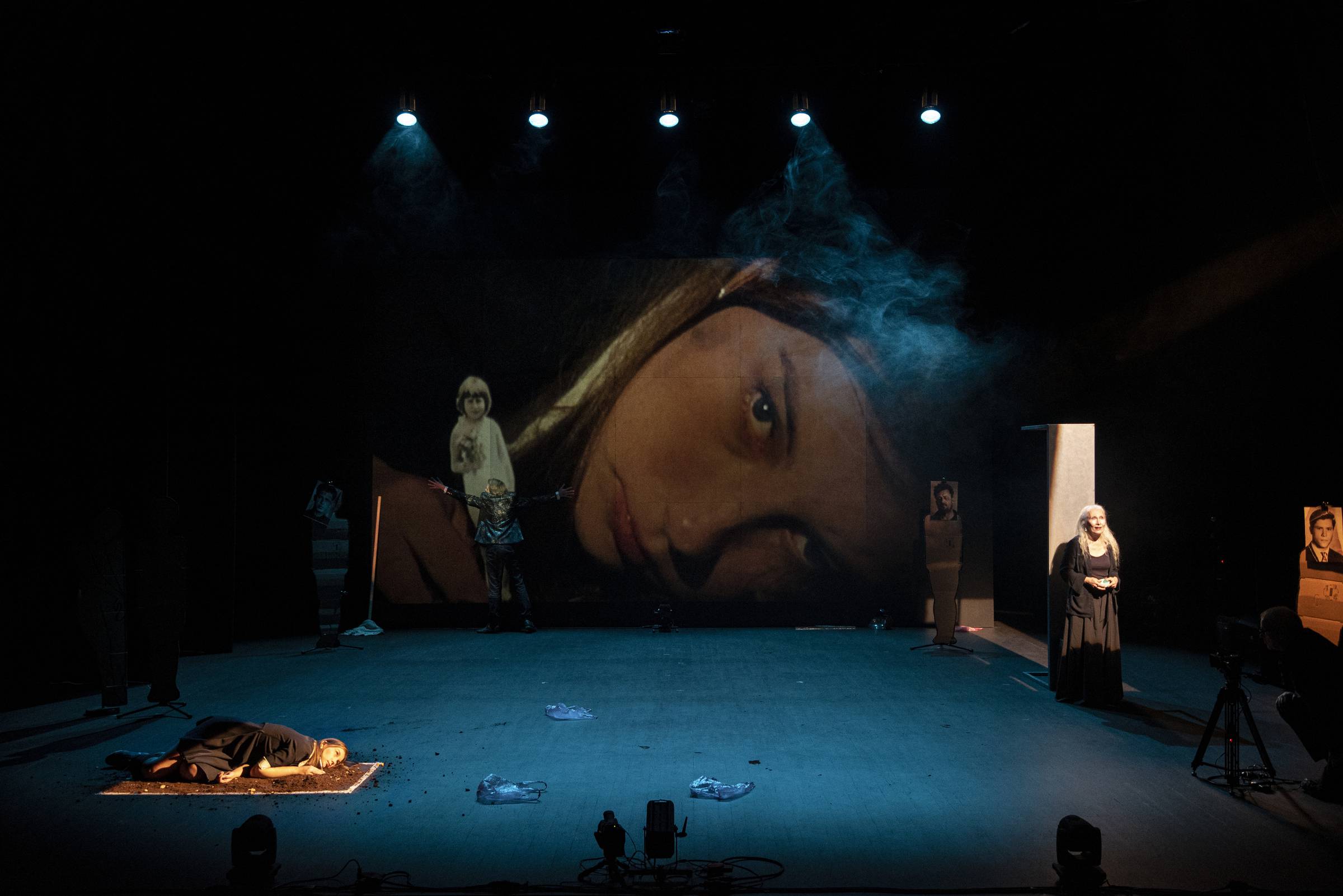 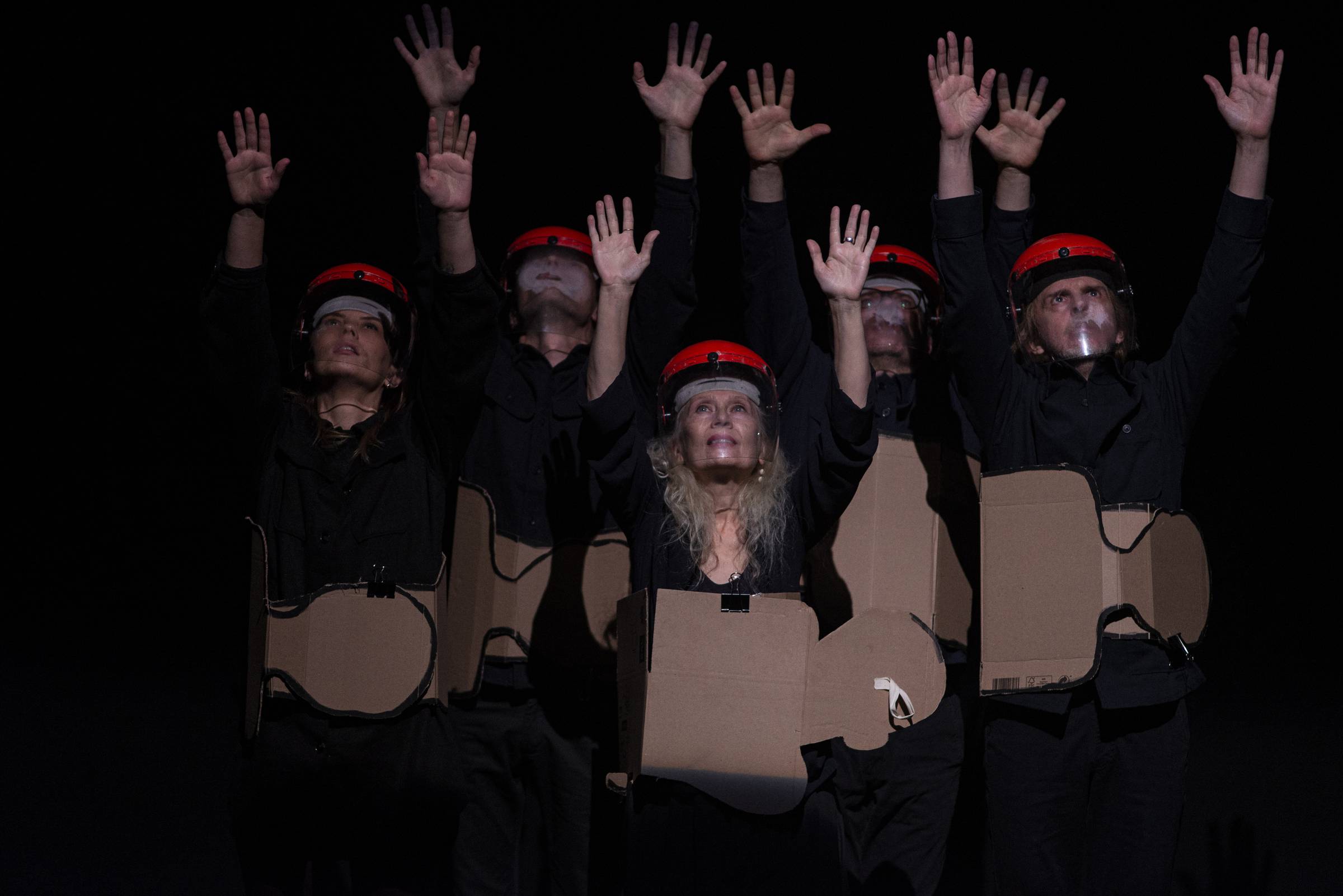