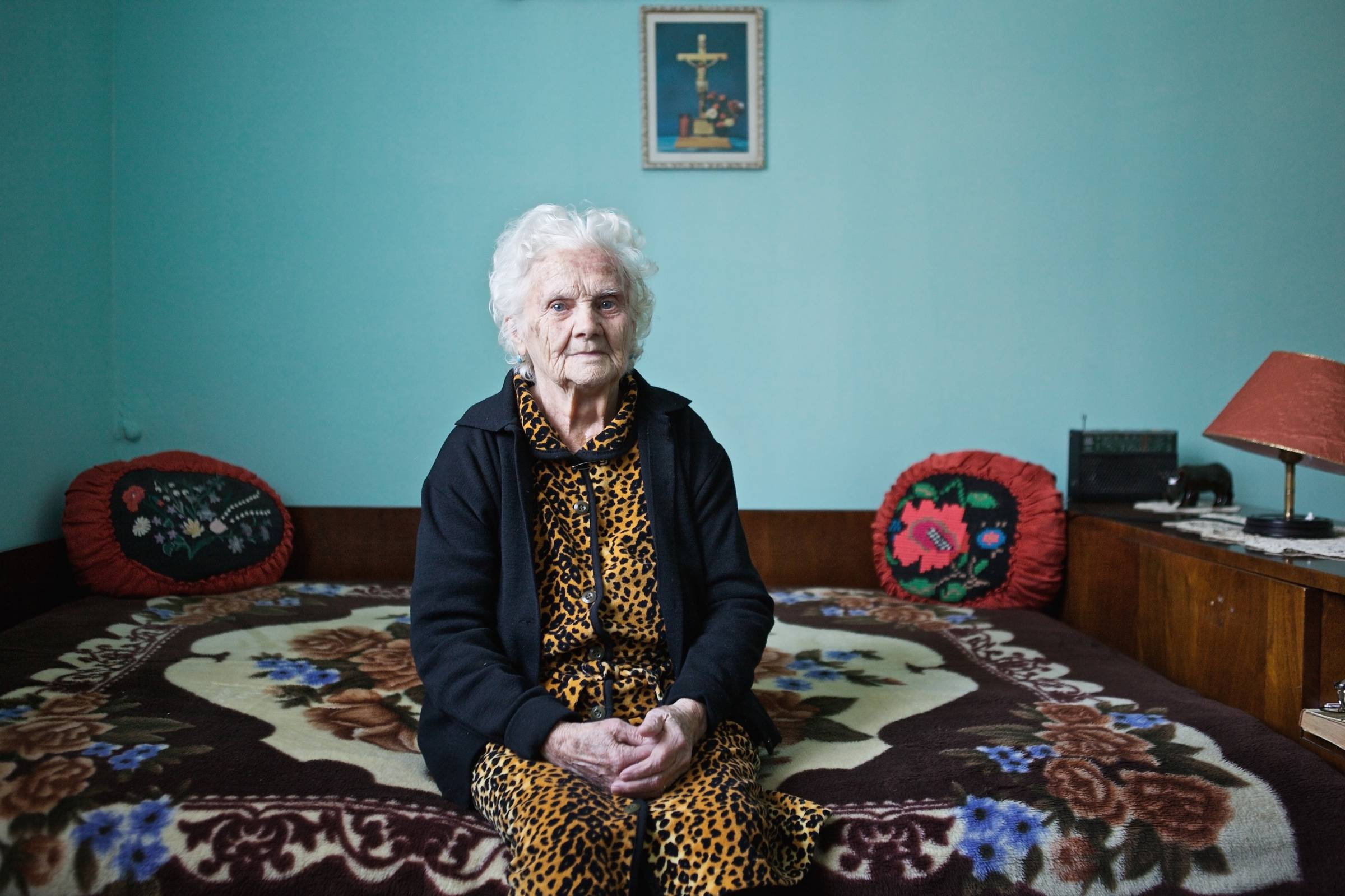 The exhibition ORDER 7161, Zeitzeugenporträts einer Deportation, is the result of three years of rigorous documentation of the 1945 deportation of 70,000 ethnic Germans from Romania to Soviet Union labor camps.

The Luxembourg artist Marc Schroeder visited over 40 former deportees to the Soviet Union in Romania, photographing them, capturing moments of their daily lives and collecting their memories.

A bridge across time has thus been built, a bridge over which the faces of the former deportees in the Soviet gulags reach the viewer, accompanied by their stories of life full of suffering.