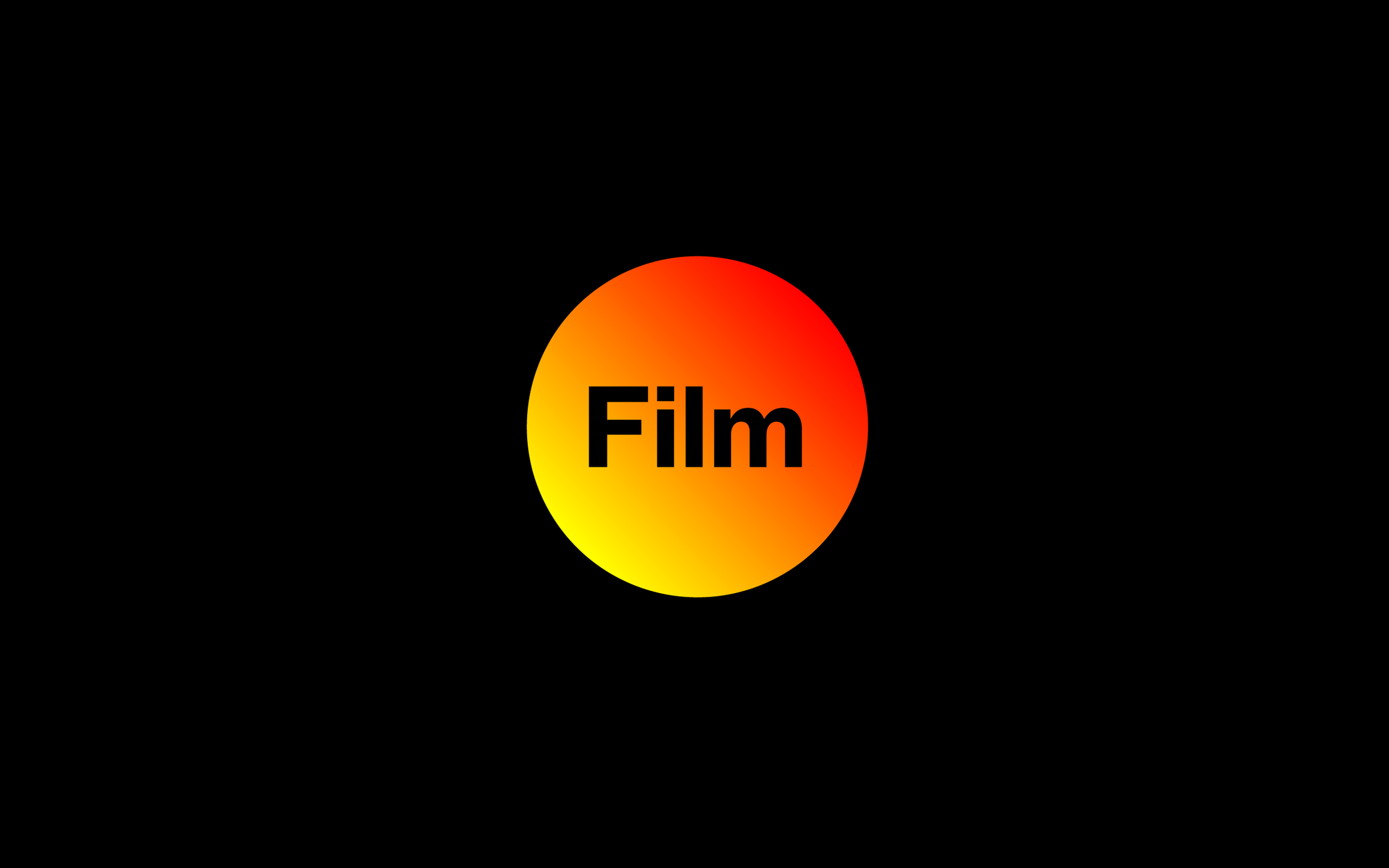 The Country where Trees Fly

In a quiet Danish province preparations are underway for the 50th Anniversary celebrations of Odin Teatret, the company which has changed the direction of theatre in the second half of the twentieth century under the guidance of Eugenio Barba, enriching its alphabet by feeding on the theatrical cultures of the world. From the most far-reaching latitudes of the planet - Kenya, Bali, Brazil, India and Europe, too - teams of children, youths and artists come to the town of Holstebro bringing energy to this collective event with their acrobatics, music and voice, all under the impetous gaze of the barefoot, white-haired director.

Odin Teatret is not just a theatre company; it is an extensive and timeless community, a visionary flow and uncompromising pace of life, it is a tangle of wild humanity whose constancy, intuitions, paradoxes and horizons are tenderly examined in this film.