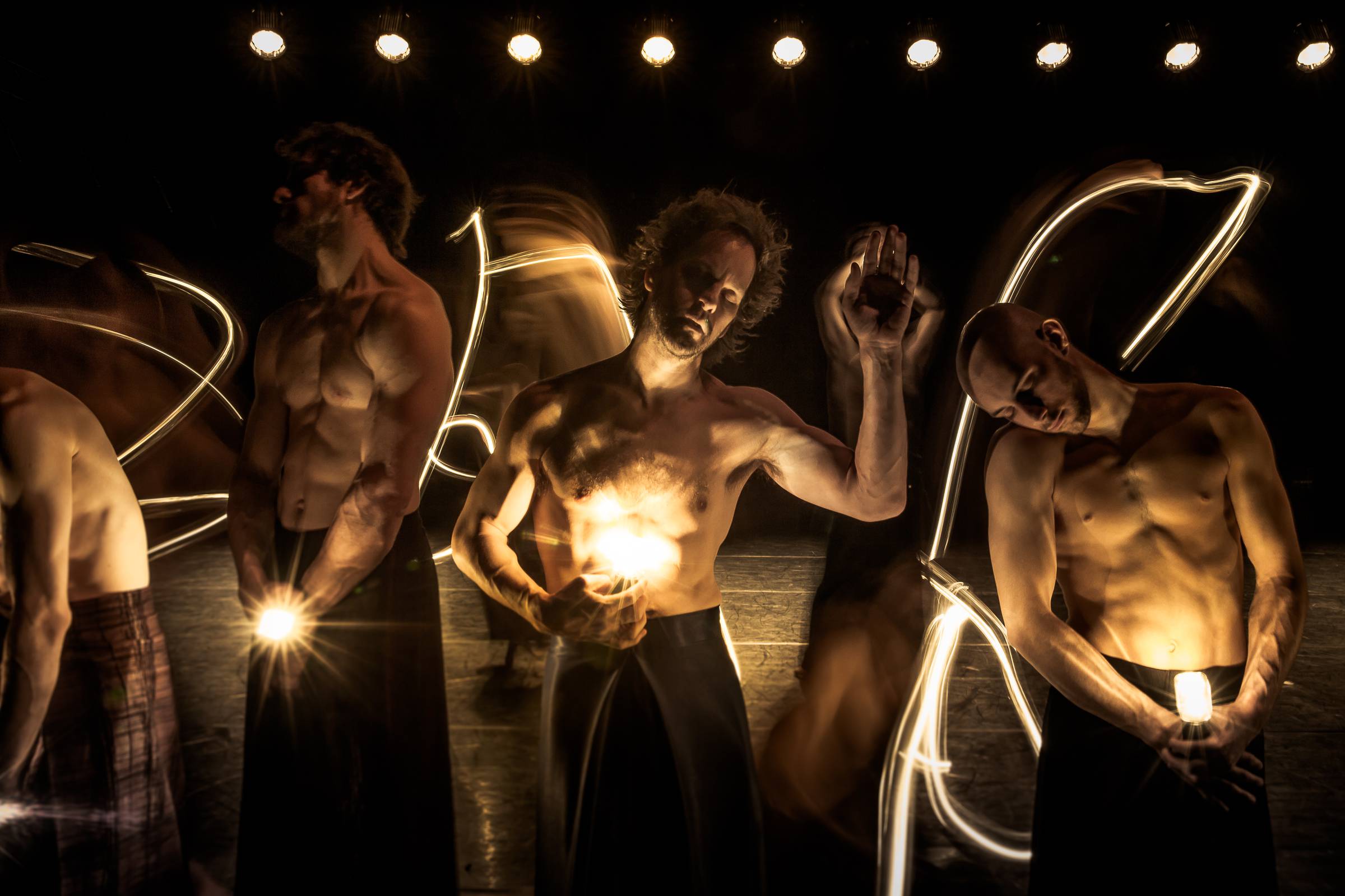 In Spite of Wishing and Wanting

For the production In Spite of Wishing and Wanting, Vandekeybus made a radical decision and set to work with an entirely male cast. With success. This piece was a smash all over the world. This is because, with the minimum of theatrical resources, Vandekeybus succeeded in capturing risky topics in superb images. Familiar icons of dreams and desires are stripped of their psychoanalytical clichés and converted into the spectacular and poetic dance idiom of Ultima Vez. The performance derives its power from the organic symbiosis between dance, theatre and film. Captivating dance sequences underpinned by the sensual soundtrack by David Byrne dissolve into monologues on fear, the desire for security and the dreadful magic of sleep.

“In this whirlwind of dance, Vandekeybus leaves room for emotion, life, its joys and miseries, its conflicts and warmth. He manages to mix his very physical, almost violent, quite risky dancing with extreme gentleness and beauty.” (Guy Duplat - La Libre, January 2016)

“Desire is the central feeling that is externalised and depicted in various ways. In a fantastical universe, the dancers move between dreaming and waking, the physical and the magical, the wild and the elegant, fear and camaraderie, light and dark.” (Michaël Bellon - agendamagazine.be, January 2016) 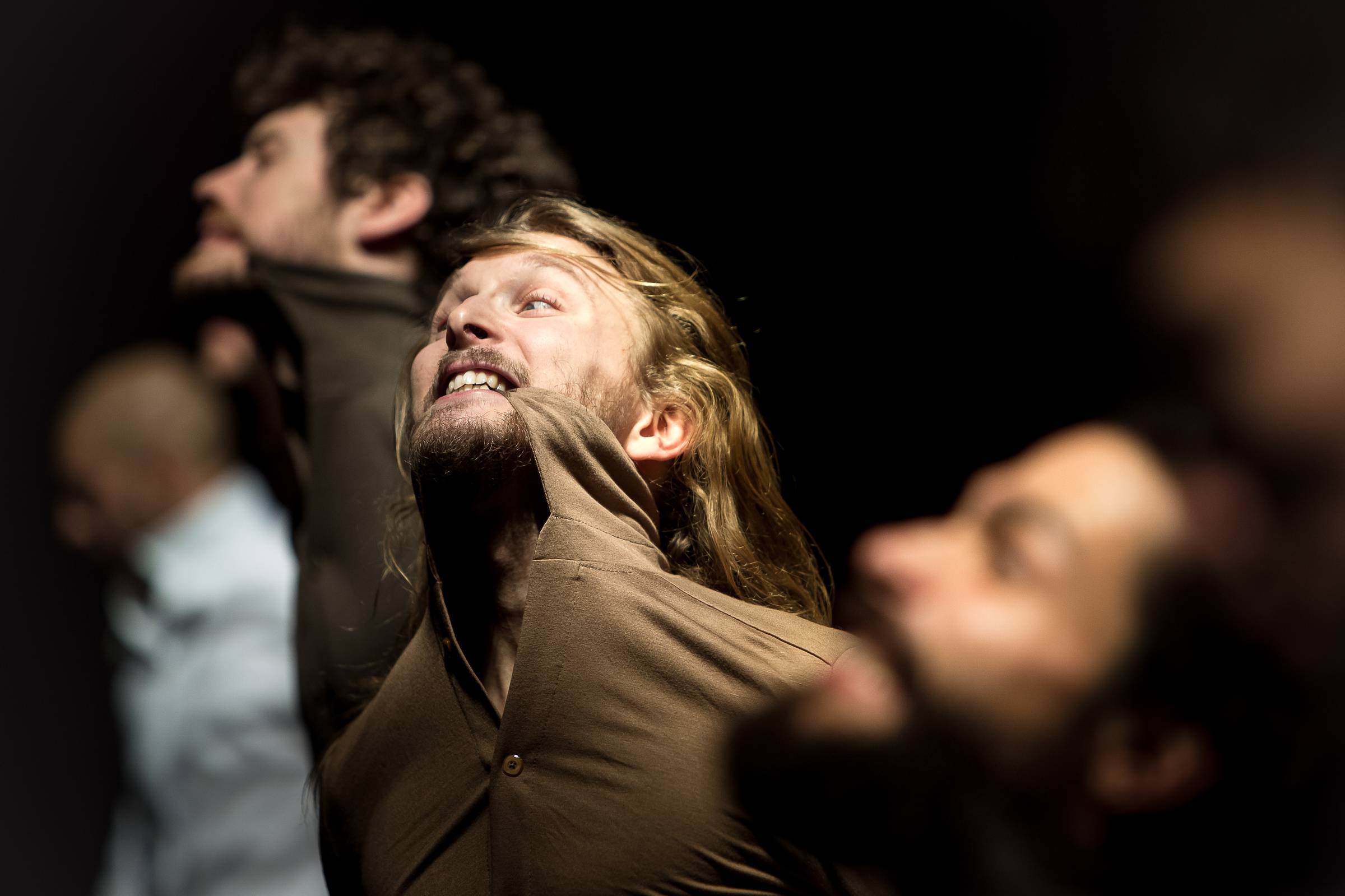 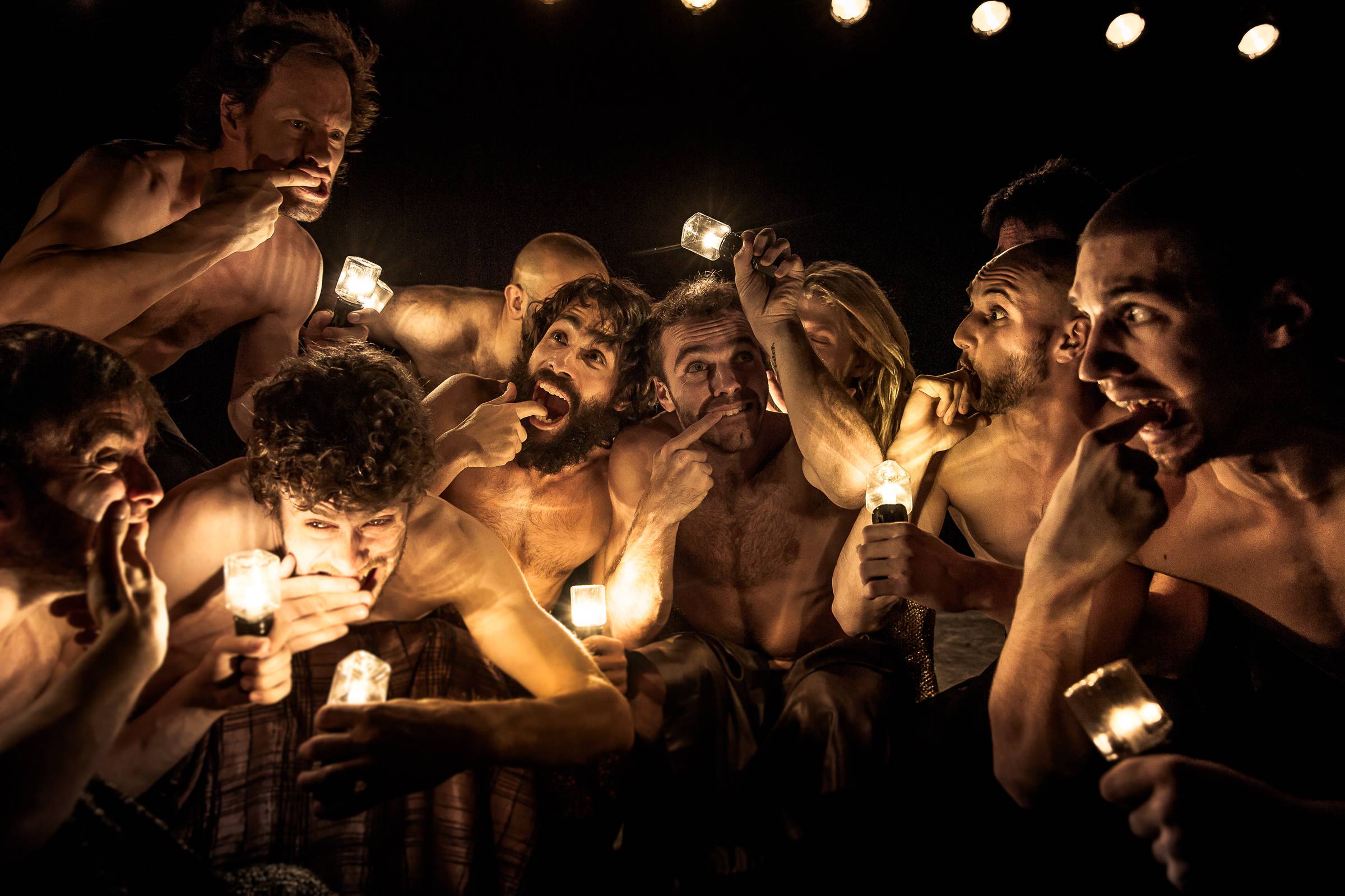 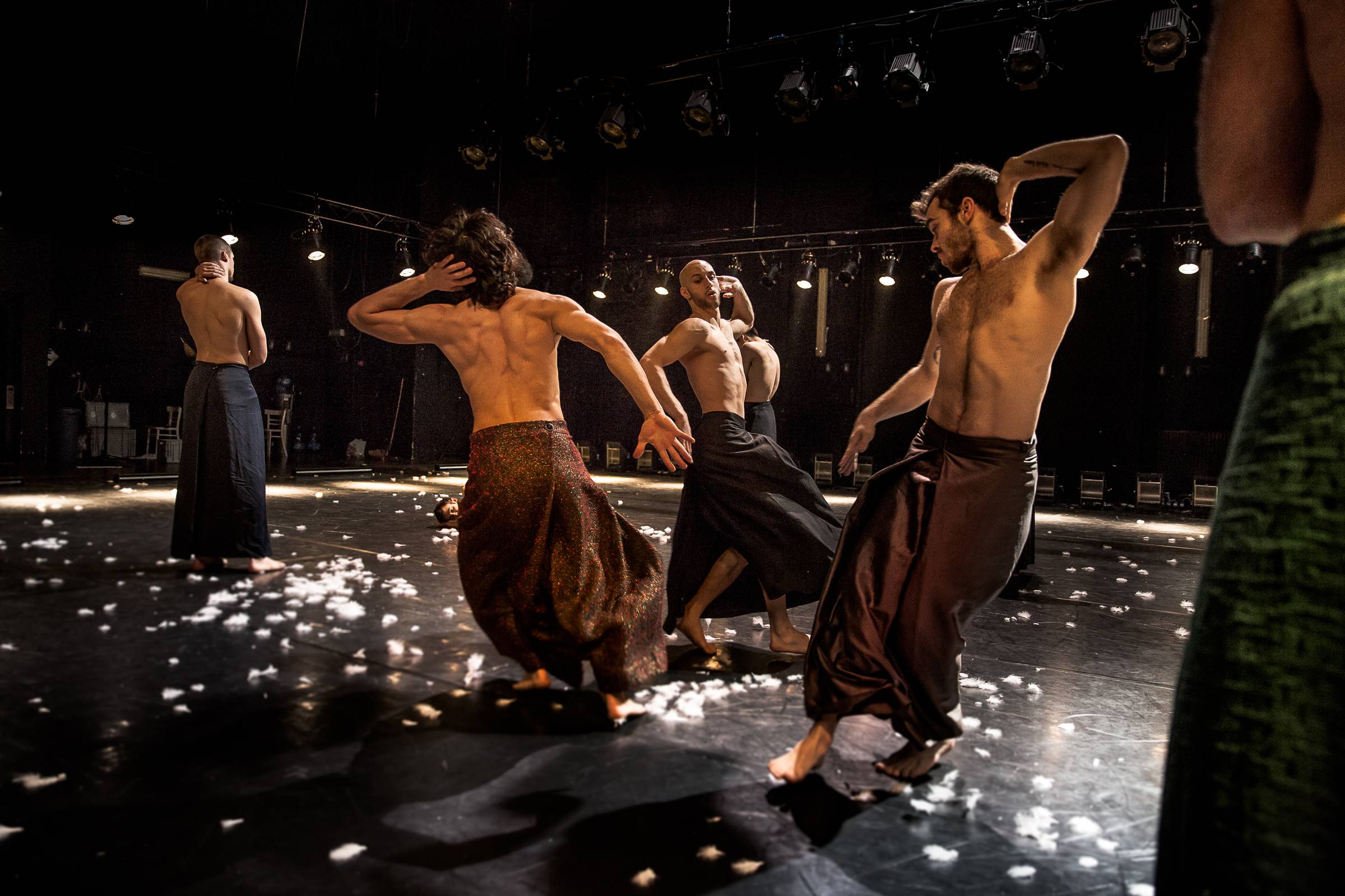 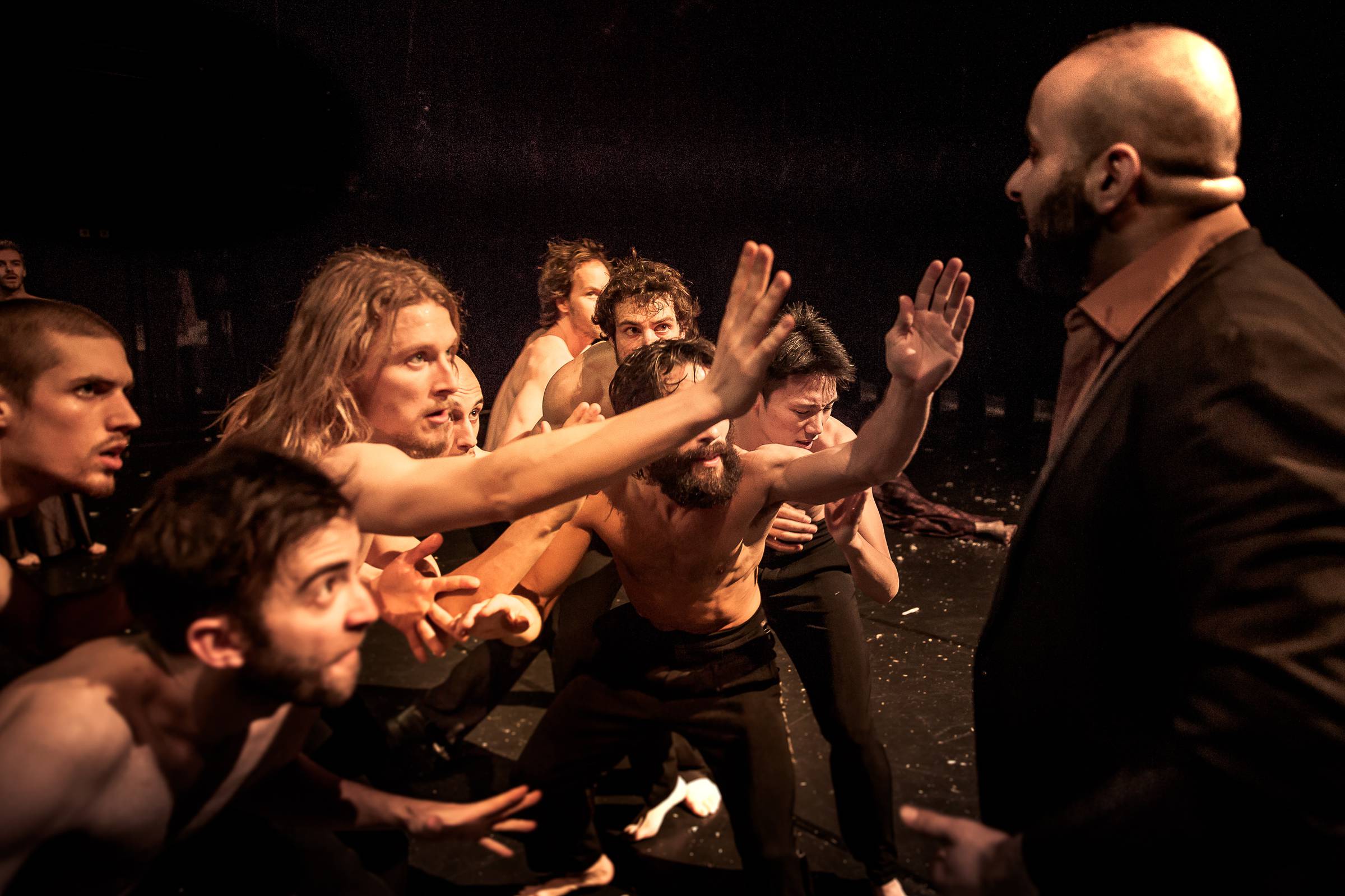 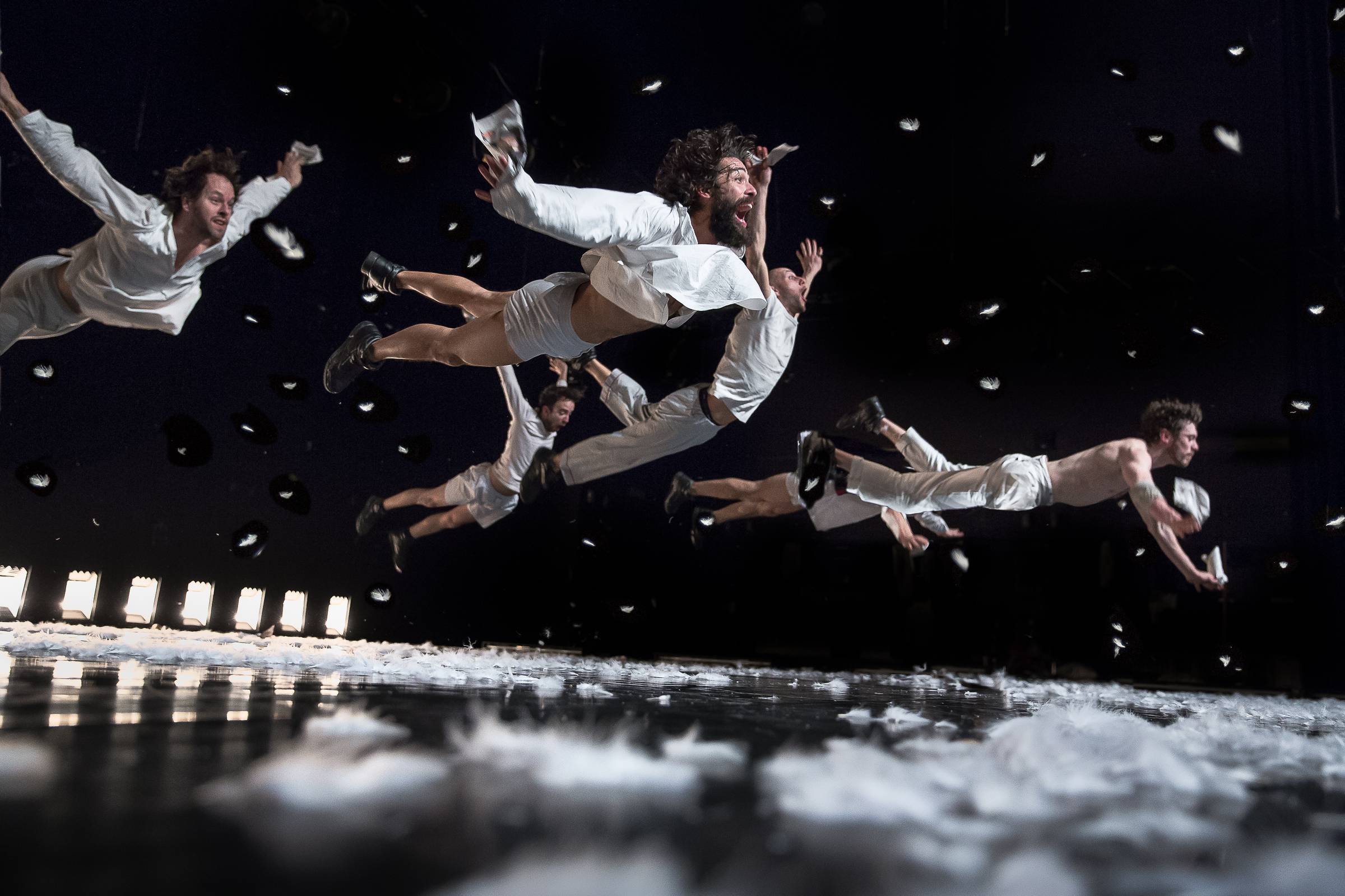 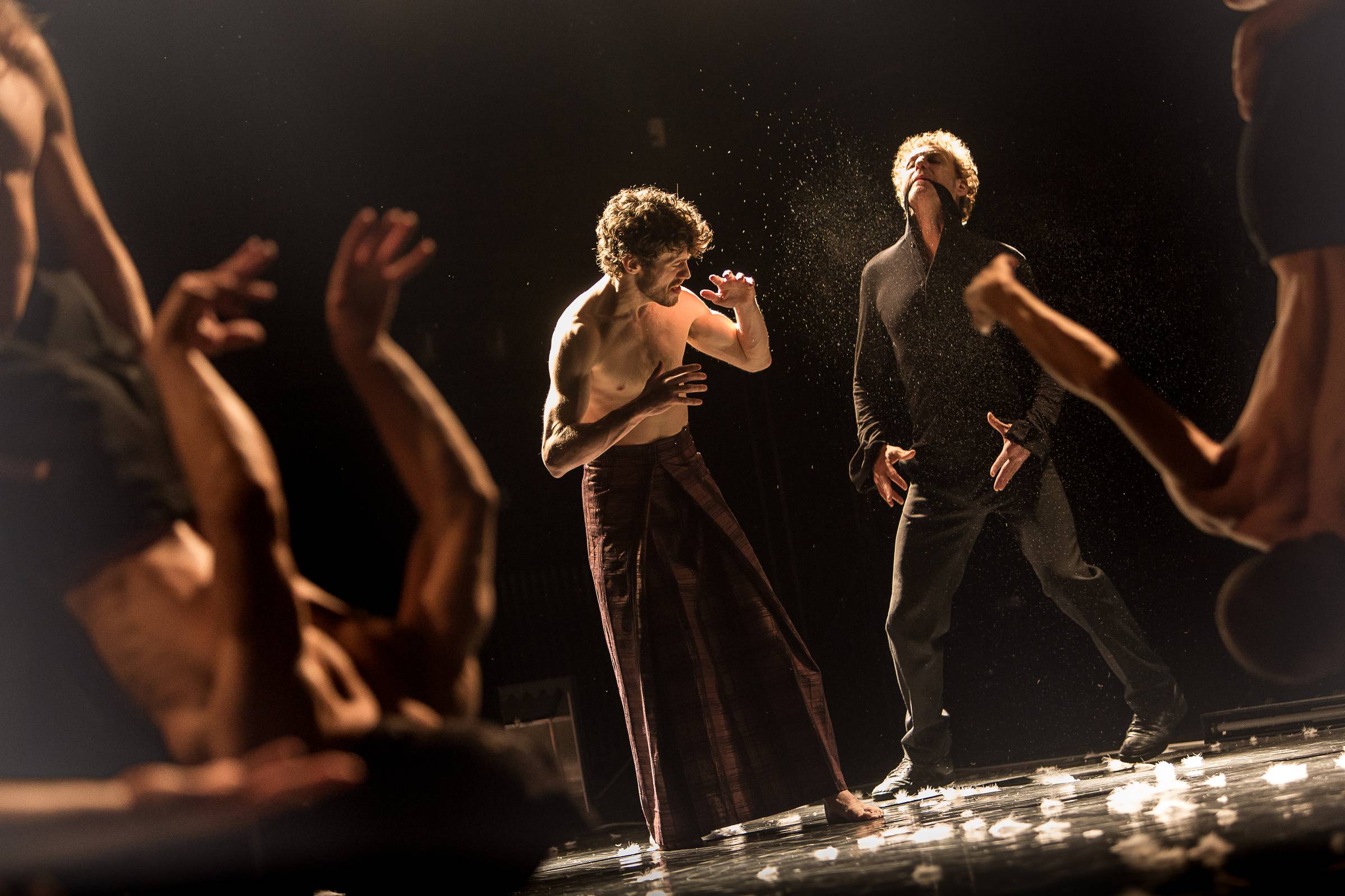 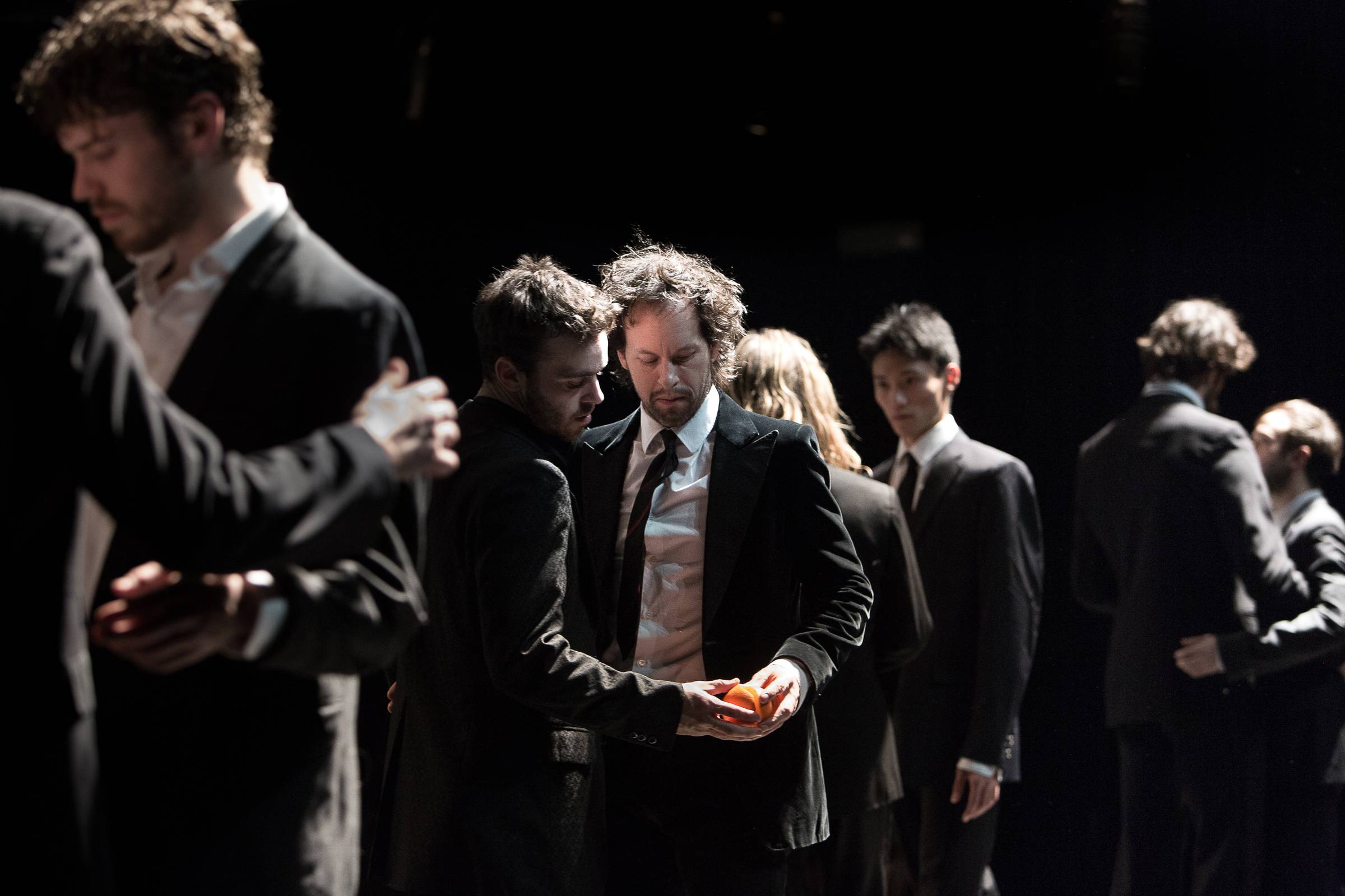 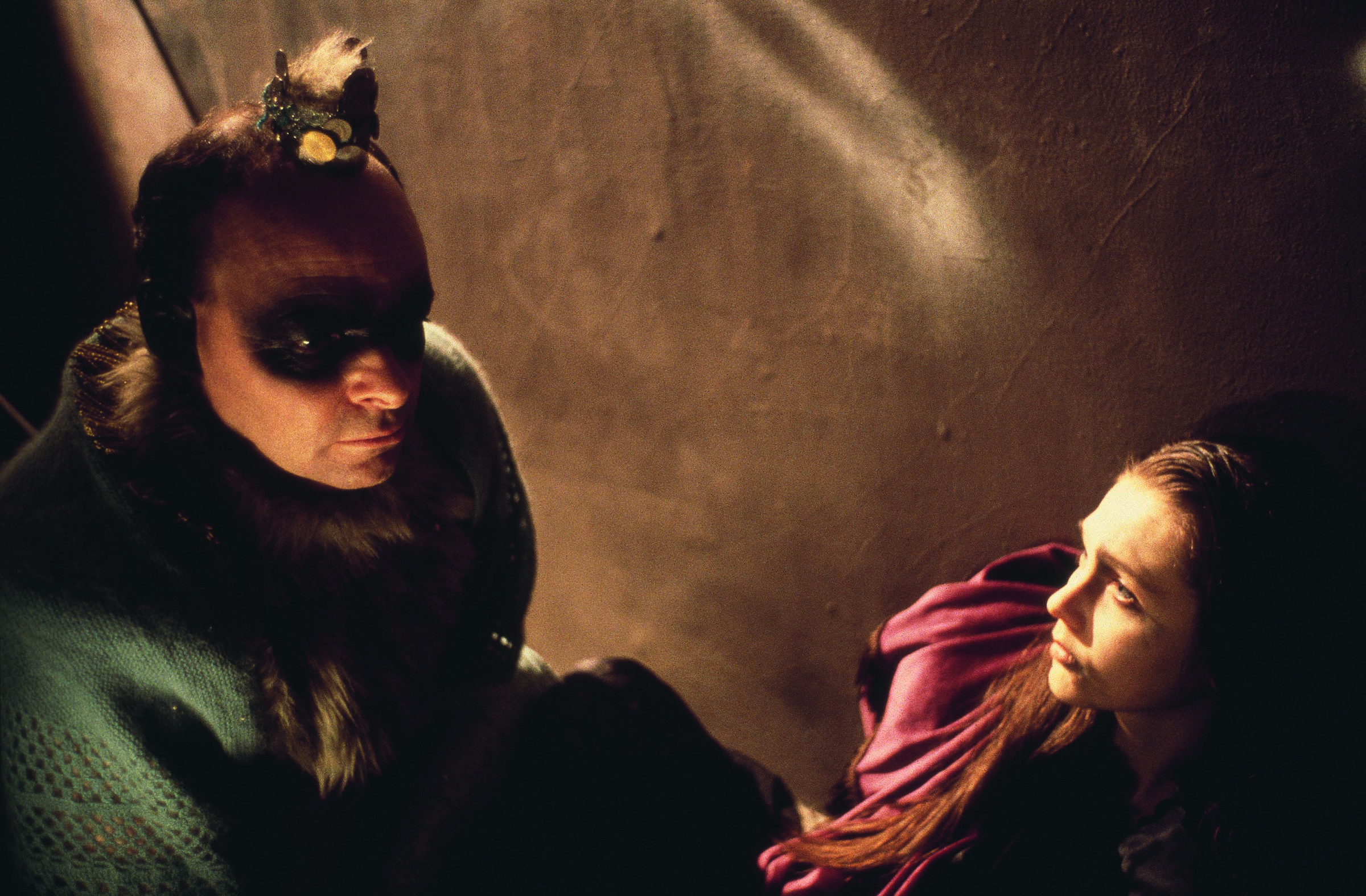 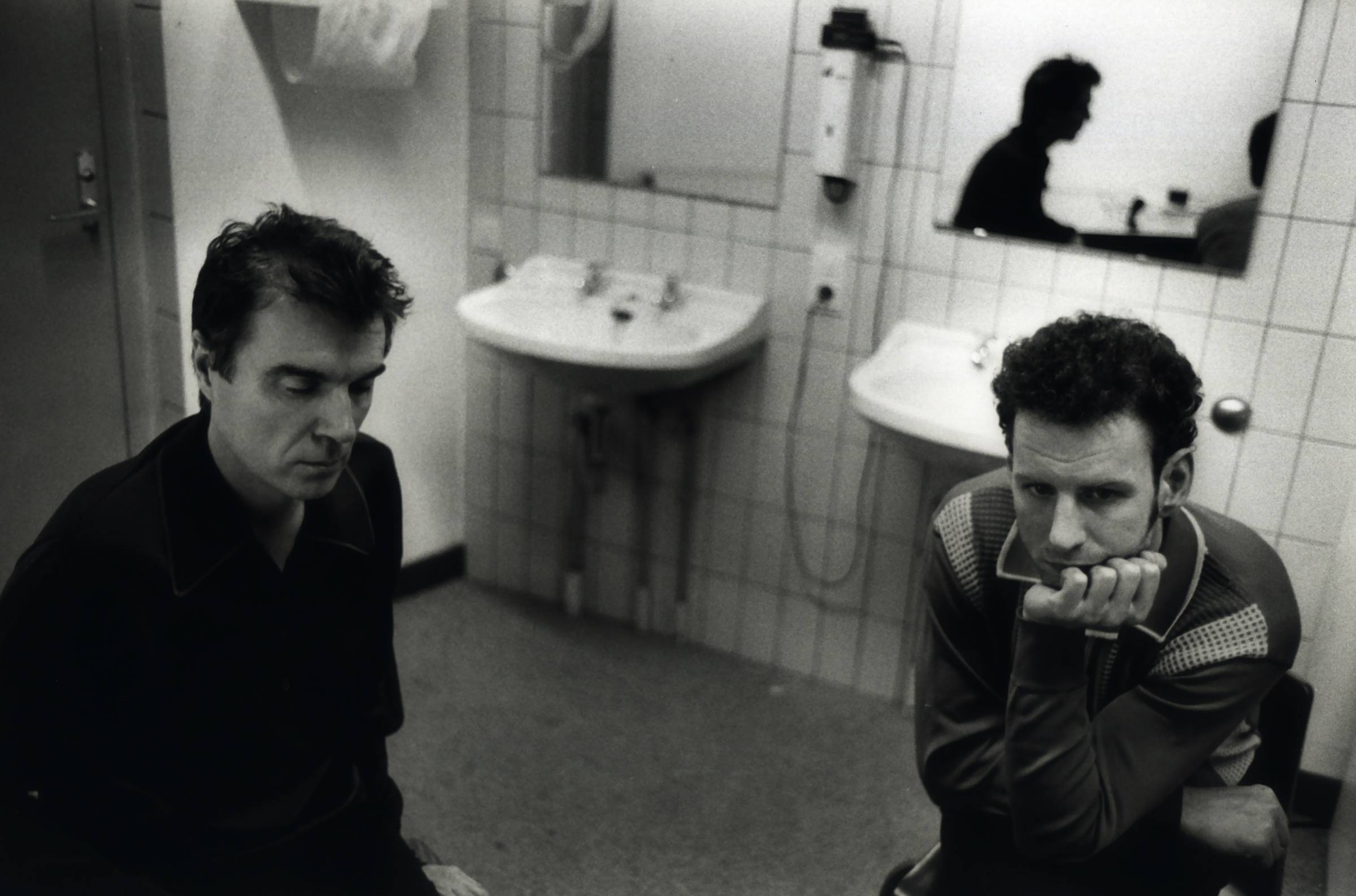